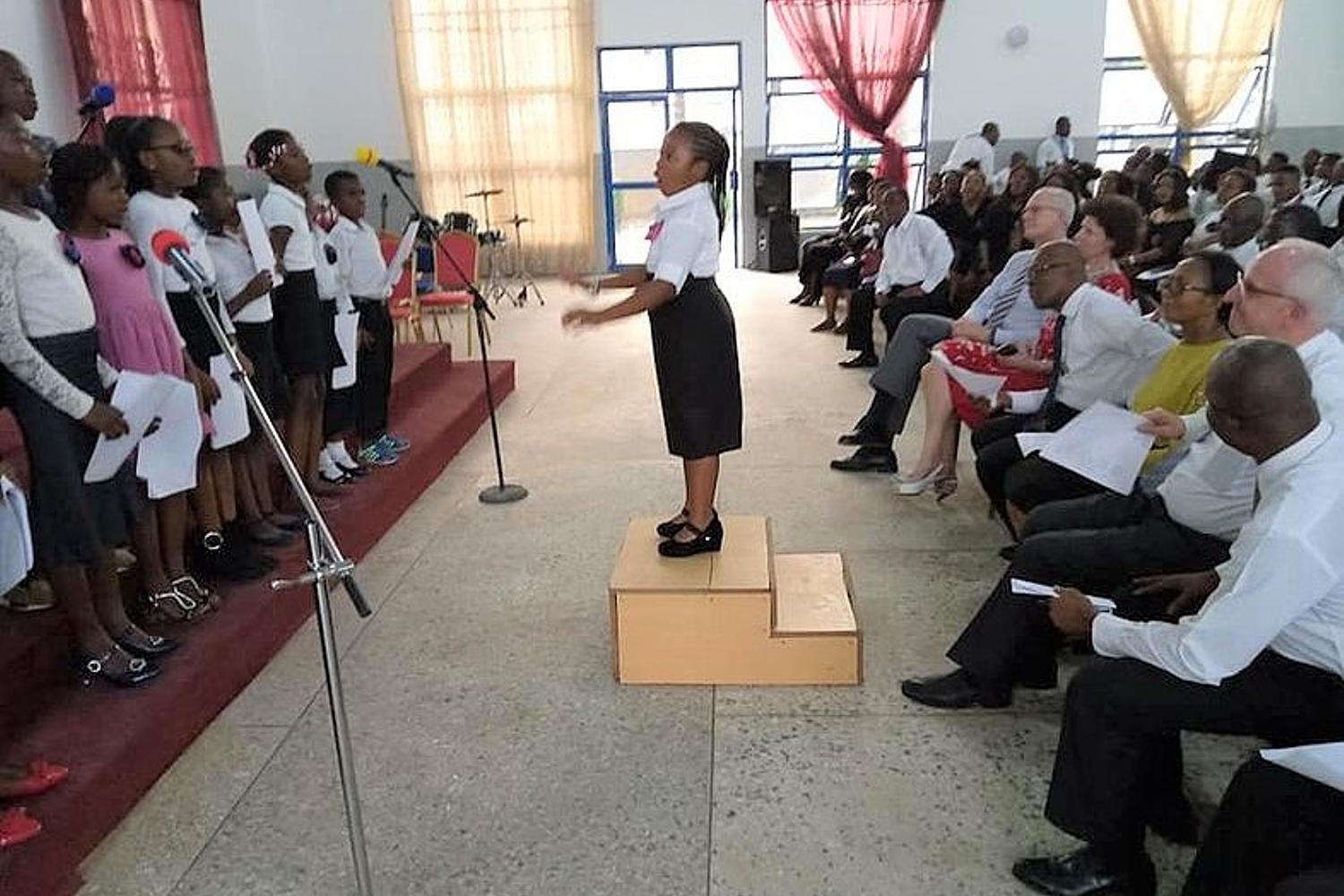 She was a bundle of joy to her parents, pride of the church, beacon of hope for the community and a source of inspiration to her colleagues in school.

Disney Chimhurmnanya Nwanne was born on the 1st day of March, 2010 to Deacon Martins and Sister Faith Nwanne, a committed and devoted family in our Abuja Central Church.

She was an outstanding personality and a budding star.
Late Sister Disney Nwanne was full of life when she met her painful and untimely death on 4th February 2020, 26days to her 10th birthday.

She died as a result of medical malpractice, gross negligence and unprofessional conduct.

Disney had some symptoms of cold and cough on that fateful day , on her way to school she stopped over at the hospital for a medical checkup.

The family who had accepted their fate decided to celebrate her 11th birthday posthumously on 1st March, 2020 by raising a foundation in her honour to create awareness and call on medical authorities and personnel to reorder their priorities in the cause of saving lives.

The event commenced with a visit to her grave yard by family, friends and loved ones.

Lead Apostle Geoffrey Nwogu accompanied by his spouse, Apostles Augustine Rotimi, Felix Omeh (rtd) and other ministers prayed for a sweet reposed of her soul.

He comforted them with a word from 1 Thessalonians 4: 14 - 17 "For if we believe that Jesus died and rose again, even so them also which sleep in Jesus will God bring with them...."

The Lead Apostle who expressed deep thankfulness to God for the short but eventful Christian life of the deceased, urged the family to be still; assuring them of reunion at the resurrection morning.

Thereafter, the convoy proceeded to Suite B14, Melita Plaza, Garki, Abuja for the official commissioning of "Disney Nwanne Memorial Foundation".

The father of the deceased and Chairman, Board of Trustees, Deacon Martins Nwanne who eulogized his late daughter, welcomed all guests and dignitaries to the event and said the essence of the Foundation was to create awareness and call on medical authorities and personnel to reorder their priorities in the cause of saving lives.

Speaking further, he said many souls have been sent to their early graves as a result of gross negligence and unprofessional conduct by some medical workers citing Disney as one of such victims.

Deacon Martins Nwanne on behalf of his family appreciated God for His comfort, strength and splake while thanking all who had stood by them in their darkest moments.

Among dignitaries at the ceremony was Sheik Imam Abdulahi Ahmad, National Headquarters of Jama'atu Izalatul Bidiawa Igamatus Sunna who led in the Islamic prayers after our Lead Apostle had said the opening prayers.

Meanwhile, wreaths were laid at the tomb of our late sister as her sweet memories adorned our hearts. 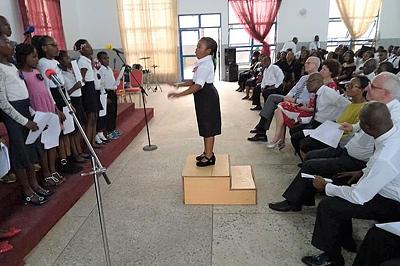 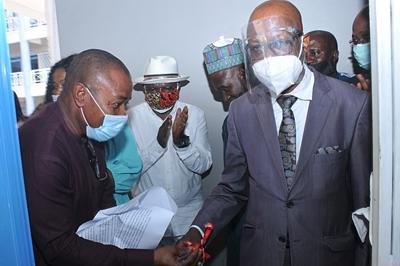 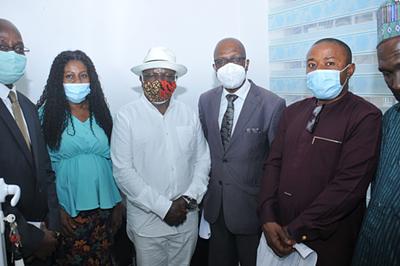 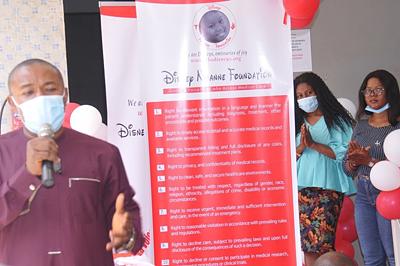 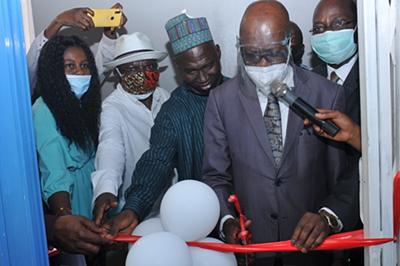 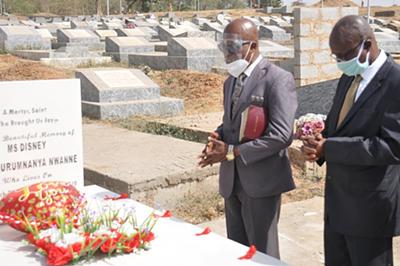 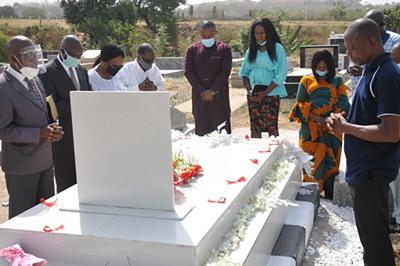 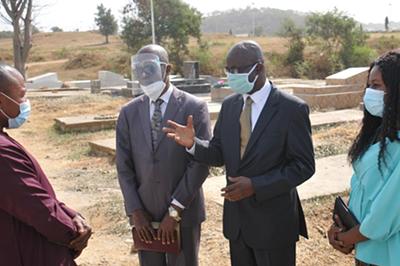