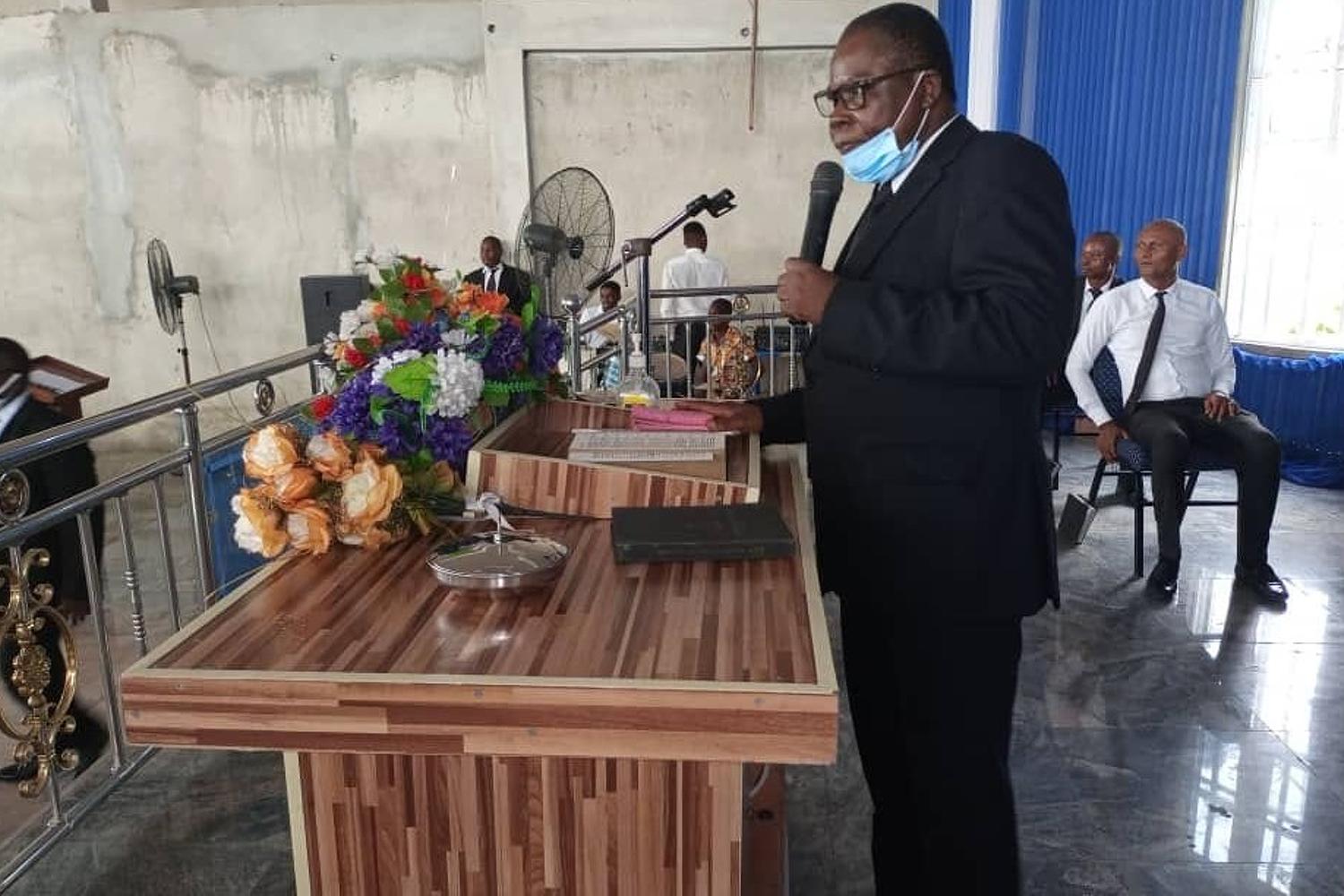 Accompanied by the district ministers and ministers from Jeddo, Warri and Ute congregations, Apostle Goddey Odili of South Nigeria visited Ekpan 1 congregation for a Divine service and the One Year remembrance of the late Apostle Paul Ogboru of South South Area of Nigeria who passed away in February last year.

While addressing the congregation, the Apostle reminded all present about the 2021 motto of the year and admonished them to do their part so that the Lord Jesus Christ will and remain their future.

He also thanked all ministers, members, family, and friends of late Apostle Ogboru Paul for their support and prayers before, during and after the funeral program of the late Apostle.

He admonished the wife and children most specially to remain in the part of faith in God and never to allow the death of her husband and father to affect their faith negatively. He also admonished them to remain in fellowship with God and the church looking up to Jesus Christ's grace, protection, blessing, comfort, joy, strength, and peace.

The Apostle took his Bible Text from John 4:34: Jesus said to them, "My food is to do the will of Him who sent Me, and to finish His work."

On the Bible text of the day, the apostle admonished the brethren to always align their lives by the will of God. This message of Jesus was given to the disciples at Jacob's well in Samaria during resting due to tiredness and thirsty (John 4:6). The disciples meanwhile already have gone to buy food from the city. On their return, they persuaded Jesus to eat something. Jesus refused to eat but told them He has food already to eat which the disciples would not understand. He told them doing the will of God (His Father), who sent Him to the earth for the salvation of mankind is the already prepared food for Him.

Jesus: The Emissary of God
Jesus' disciples didn't understand when He talked of a food. They thought someone else brought food to Jesus when they left for the city to buy food (John 4:32, 33). Jesus was here talking about His relationship with God because He was the emissary of God and was fully committed to the fulfilling the mission given to Him by His Father. To Him natural urges and needs such as hunger and thirst were secondary.

Food: A fundamental human need
It was after Jesus' explanation that the disciples understood that He was not talking about natural food. This is because at that time and even today people's lives were strongly impacted by the struggle for their daily bread and people's highest priority was having sufficient food at their disposal. This explains why they wanted to make Jesus Christ their King in response to His miracle of feeding them at the Sea of Tiberius (John 6:11-15).

Doing the will of God: A fundamental need for believers
Jesus explained to the disciples and us today that it was his primary need to fulfill the will of His Sender and to complete His work. This is why He told us to always seek the kingdom and righteousness of God (Matthew 6:31-33).
The Congregation were admonished to allow Christ to be a pleasure to them and not a heavy burden by making our food to be, "to do the will of God." This is because doing the will of God:
(1) will serve to our strength (Psalm (84:5-7)
(2) will make us not to lack any good thing (Psalm (34:8-10)
(3) will make us grow in the knowledge of God, and bring forth fruit (Colossians 1:10,11).

Completion of the divine Work at that time and in the future
Jesus' sacrifice on the cross is to fulfill the will of His Father. "It's finished is an expression that the divine work had been accomplished, and also expression of victory over the evil one and his work."

He admonished all present just like Jesus Christ, to orientate their lives to doing the will of God. We are to align our lives in a corresponding manner. We must press toward the goal of the prize of the upward call of God in Christ (Philippians 3:14). This is because the good work Christ has begun in us will be completed on the day of His return (Philippians 1:6). 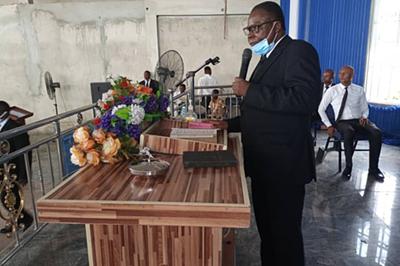 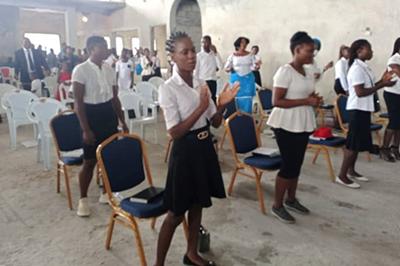 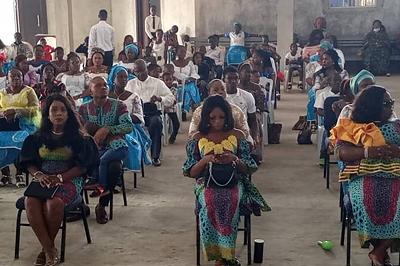 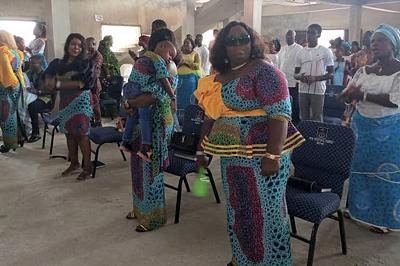 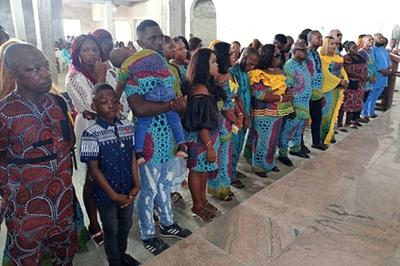 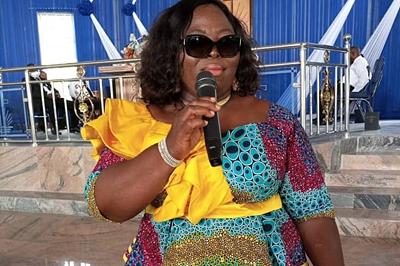 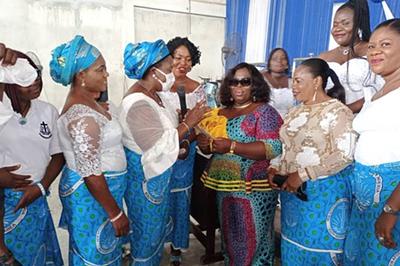