“A Place Of Divine Revelation” 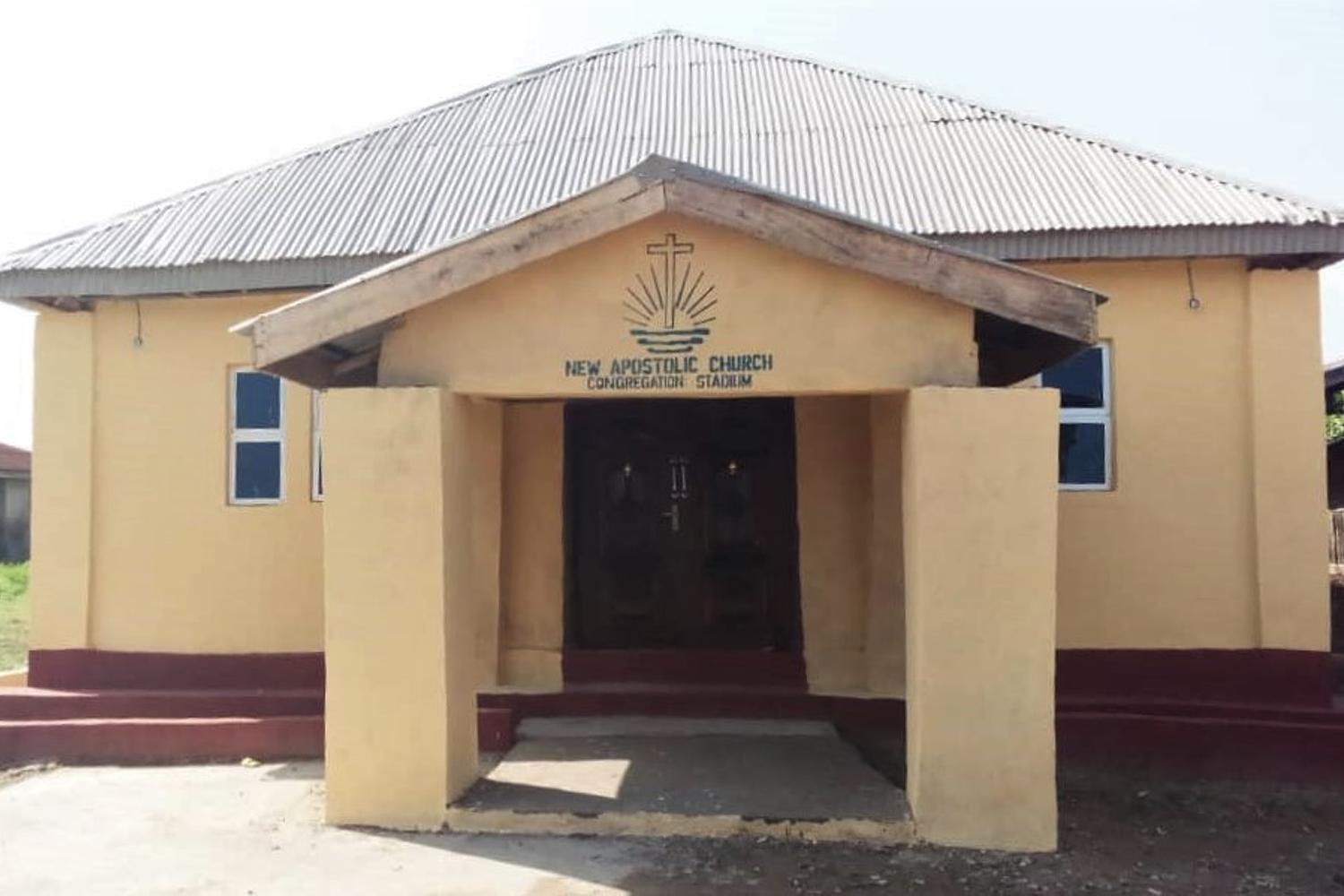 The Lead Apostle who was happily received was very elated with the turnout of members, guests and community leaders.

Lead Apostle Geoffrey Nwogu was very thankful to God for his benevolence while appreciating all for their sacrifices, service of love and contributions.

He read a text word from Psalm 127: 1 "Unless the Lord builds the house, they labour in vain who build it. Unless the Lord guards the city, The watchmen stays awake in vain"

In his exhortation, the Lead Apostle brought to bear the almightiness of God's power, grace and love.

He described the house of God as the most beautiful edifice, in that it’s a place of divine revelation.

God through His Apostles commissioned by His son revealed His glory in this place and lead thirsty souls to green pastures, he further said.

Lead Apostle Nwogu also reminded all that this sanctuary has been consecrated and dedicated for the worship of God in spirit and in truth and therefore charged all to access God's grace by always coming to the altar to receive word and sacraments while cultivating warmth fellowship with God and one another.

More so, he said in this place peace, strength, joy and comfort abound for weary souls while urging all to see the word of God dispense at the altar as water of life enabling us to grow into the image of Christ.

The longing for a befitting place of worship was indeed fulfilled as was collaborated by the Rector of the Congregation, Shepherd Idowu Ogbor in his brief history of the Congregation. The dedication service was attended by 187 brethren including guests. 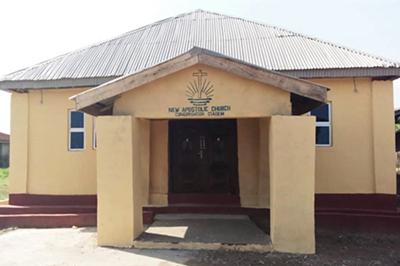 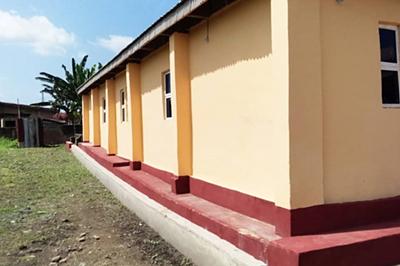 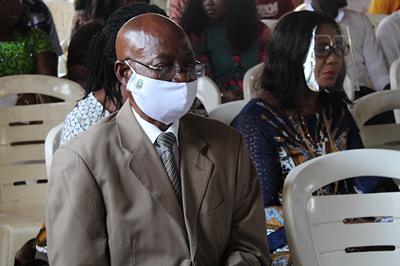 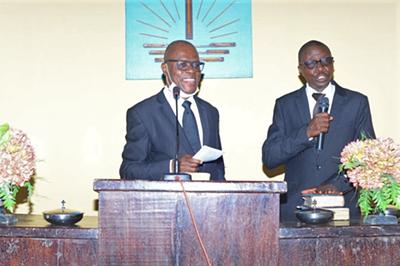 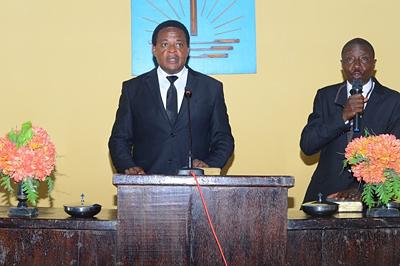 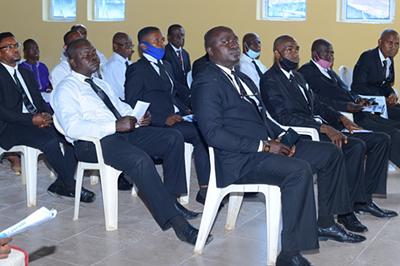 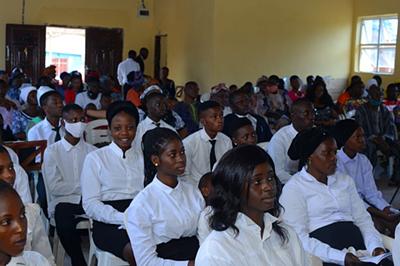 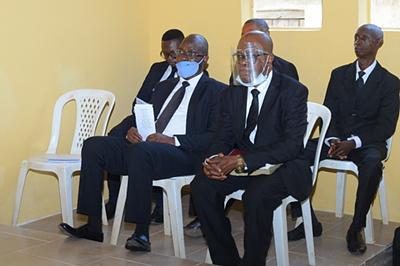 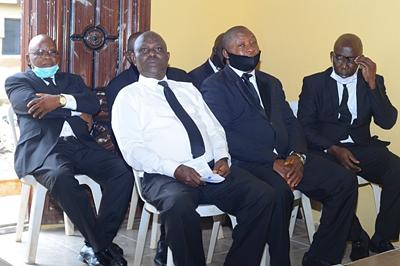 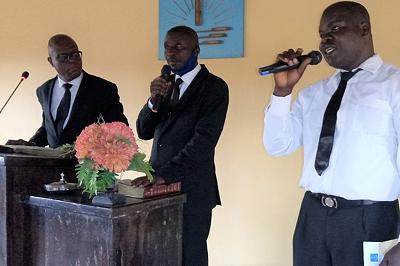 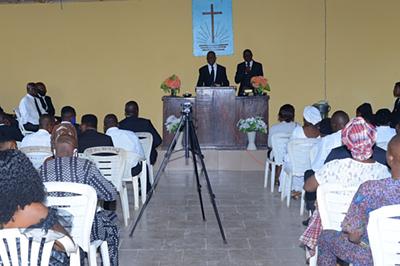 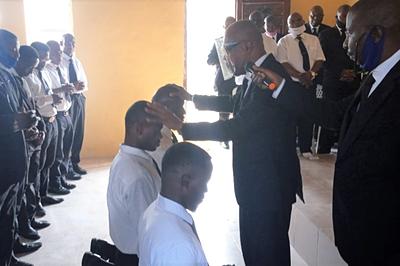 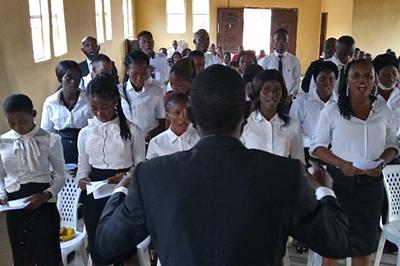 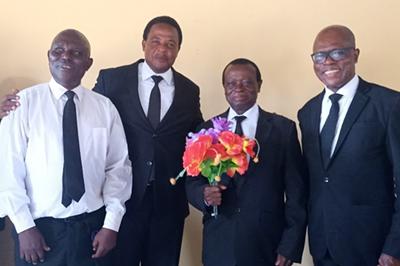 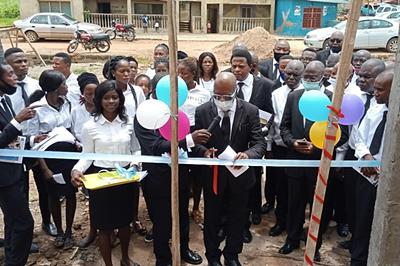 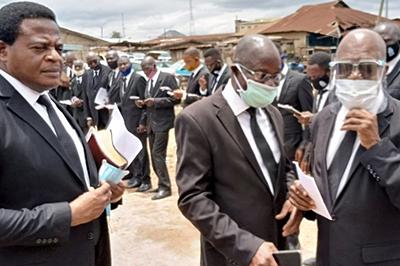