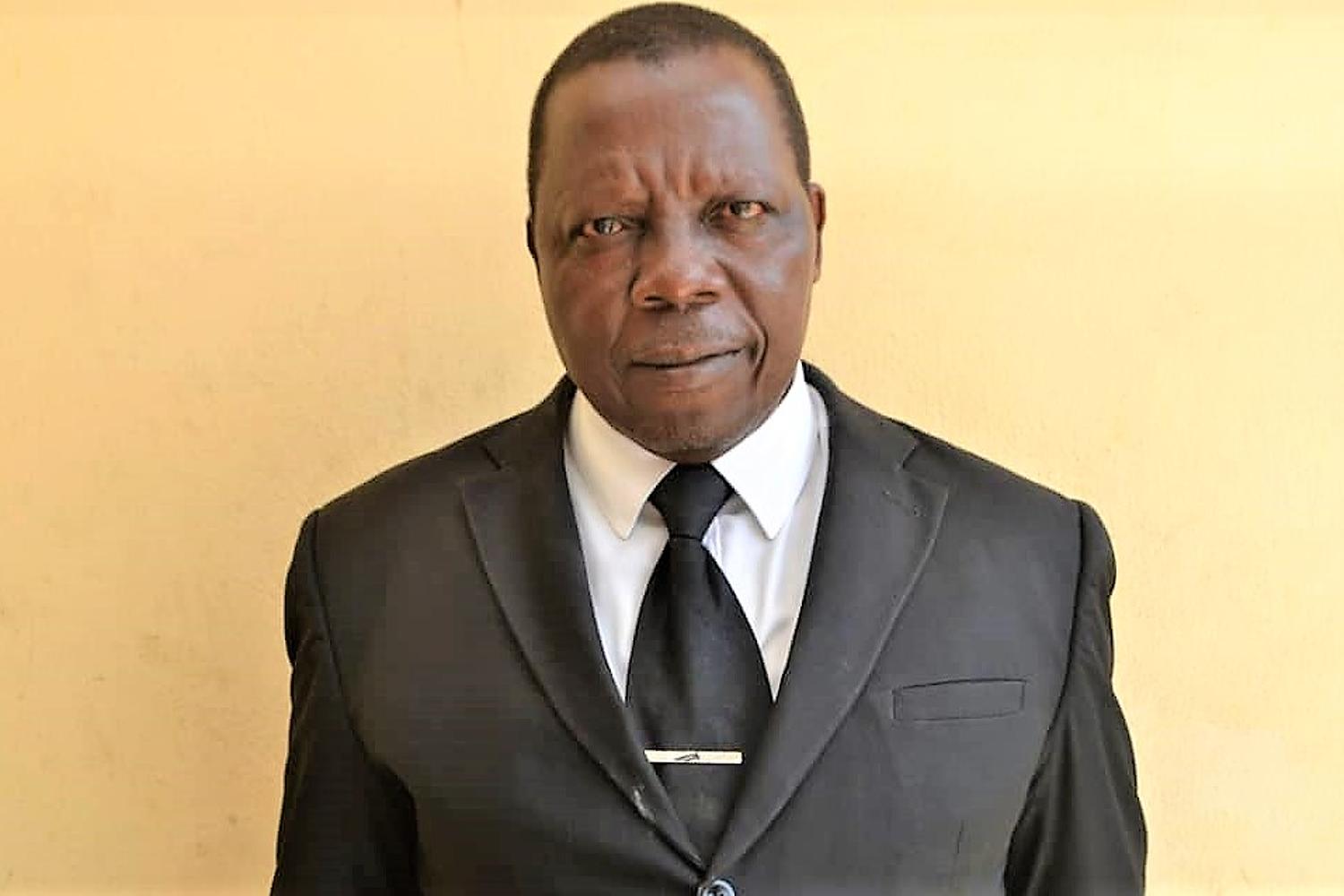 On Thursday, February 13, 2020, Apostle Paul Ufuoma Ogboru from South South Nigeria passed away having suffered ill health over a long period. He had worked in the ministry for 32 years, the last 4 years as an Apostle working within the Rivers and Bayelsa States of Nigeria.

Apostle Ogboru became New Apostolic after interacting with a Deacon during business transaction in 1983. He accepted an invitation to a divine service by the Deacon and the way of worship of the New Apostolic Church moved having him, he was adopted immediately in the same year.

On November 4th, 1984, he was sealed by Apostle Herbert Schneider in Abudu.  As soon as he was sealed, he became a member of the Youth and was made the youth leader.  In 1986, He became the choir master of the Effurun congregation.

Apostle Ogboru served as a Bishop for 17 years in the Rivers, Bayelsa, Delta and Edo States.
In a festive divine service held by Chief Apostle Schneider on 10th January, 2016, at Uyo (Nigeria), he was ordained into the Apostle ministry. He worked as an Apostle for the next 4 years in the Rivers and Bayelsa States before his demise.

In a heartfelt message to the family, our District Apostle Michael Ehrich has said: “Even if the passing away of our Apostle was a release for him from his suffering, taking leave of a loved person is always difficult and filled with sadness. We extend our deepest sympathy to his wife and his family and all further relatives.”

Apostle Paul Ufuoma Ogboru was born on 20th March 1958, in Eku, Delta State, Nigeria. He is survived by his wife, Sister Carol and 3 children; 2 daughters and a son. 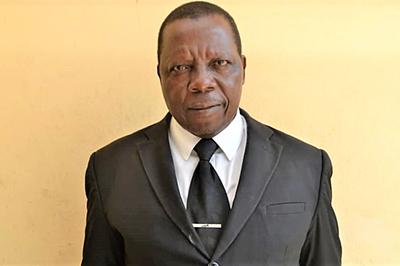