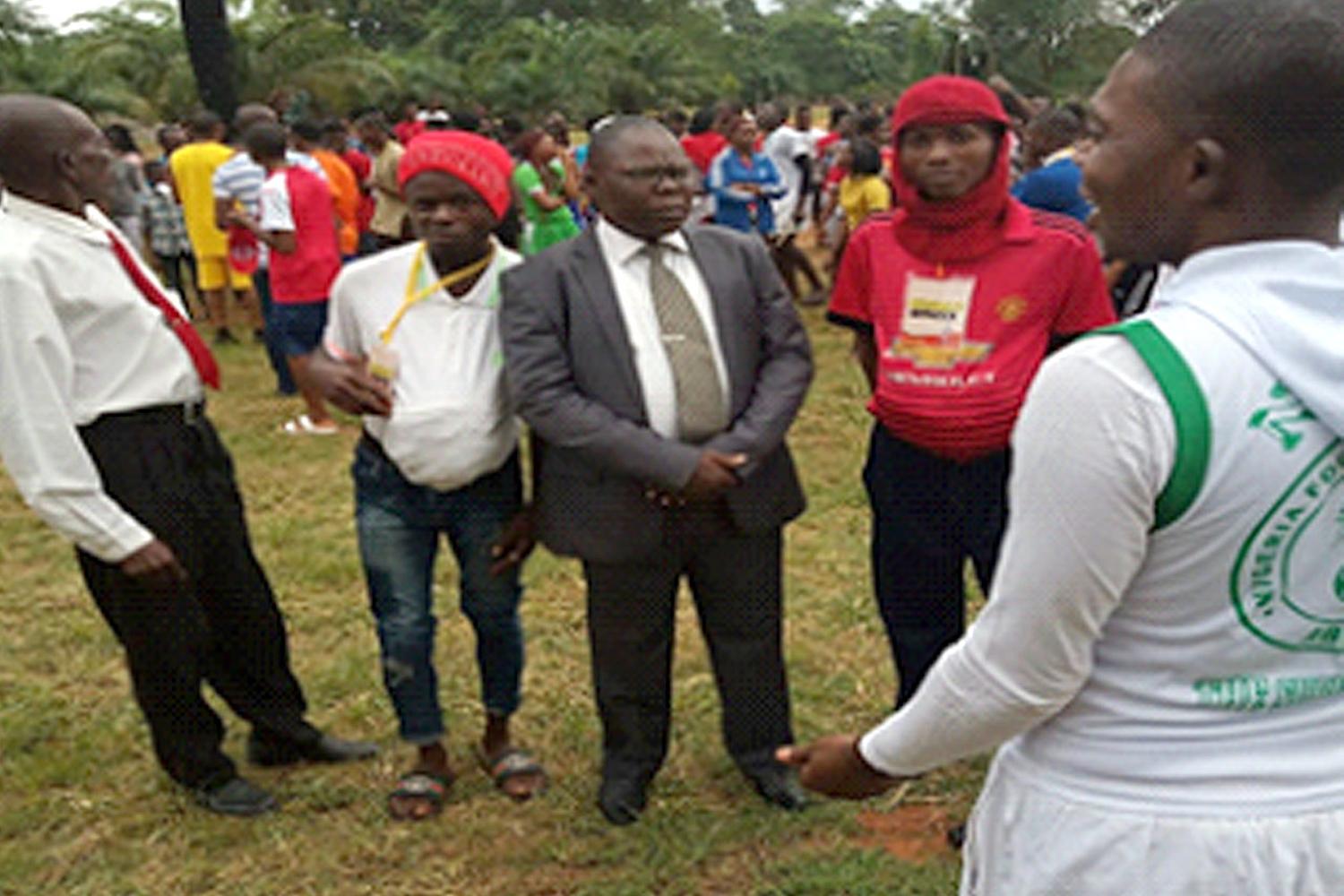 The 2018 Youth Convention of the South Area Nigeria took place at Auchi, Edo State from August 23-26, 2018 with the Apostle Goddey Odili and the District ministers of Abudu, Afuze, Benin South, Egbudu-Akah, Fugar and Warri North in attendance. The convention involved the youth from all 14 districts that make the South Area Nigeria. This year’s camp was hosted by the Afuze District.

The camp began on Thursday 23rd with the registration and allocation of accommodation facilities following which the host district performed welcoming activities. Then after, an orientation of the camp rules and regulations was done by the Area Youth leader to all campers.

The youth enjoyed further activities on Friday as they were involved in various cultural displays, choir ministrations, a seminar, and a prayer meeting.

The 3rd day, Saturday, began with prayers followed by physical exercises and cleanup activities. There was a march past with Apostle Odili on ground to witness the parade district by district. Three more seminars and a workshop in addition to a number of various exciting activities were held. These included seminars on ‘Investment and Creating Wealth’, ‘The Importance of Keeping Our Promises', ' Living a Godly Life ', and 'Relationship, Sex, And Godly Marriage’ were held as well as a talk on ‘Speak Your Mind - The Youth as from 2020’.  The youth were also engaged in other events such as Bible quiz, choir competition, talent show, cultural displays, and football.

A festive Divine Service was conducted on Sunday to conclude the 2018 Youth Convention.
The Apostle served the Youth from the text word Deuteronomy 23:21-23. The Youth were admonished to always be careful when making promises. This is because God takes every promise made by anyone seriously. The Apostle reminded the youth of their promises during their Holy Baptism, Holy Sealing, confirmation and the promises made to their parents. He further advised the youth to make promises they can keep. District Elders Ofuyeta Richard and Adoroh James were called to assist the Apostle during the service. 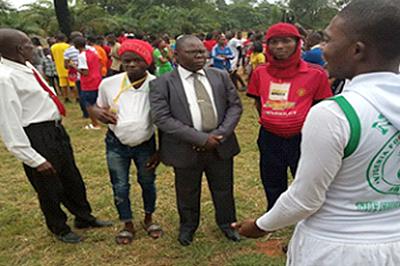 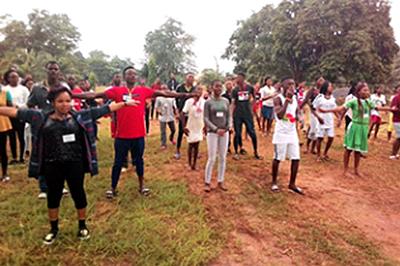 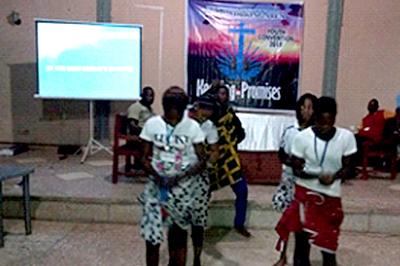 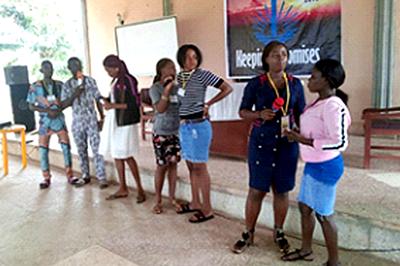 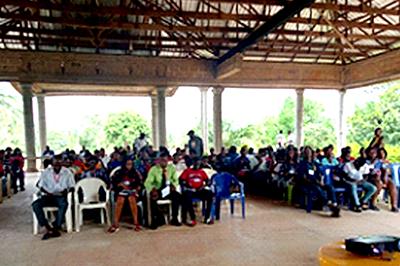 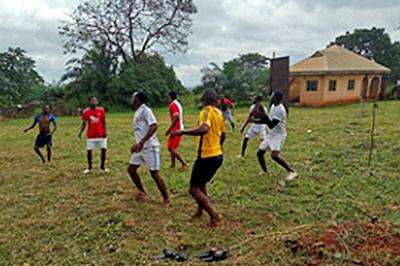 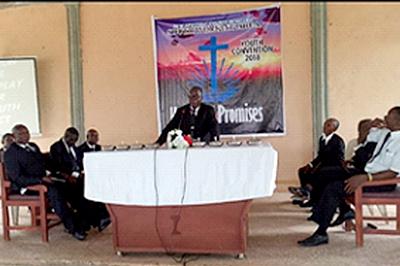 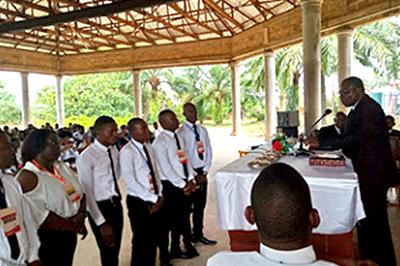 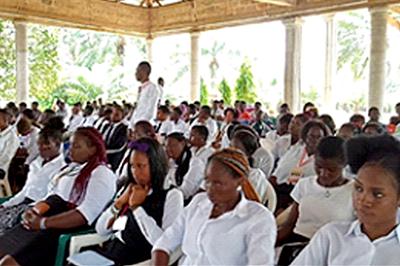 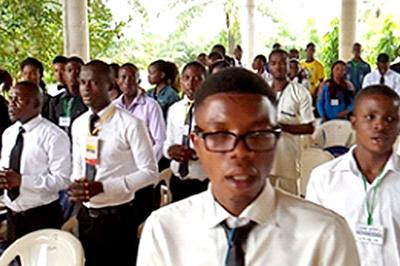 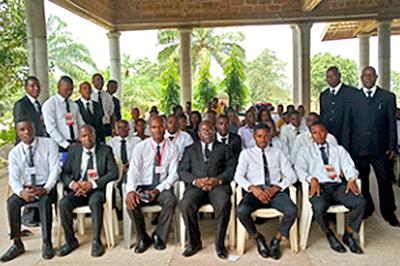 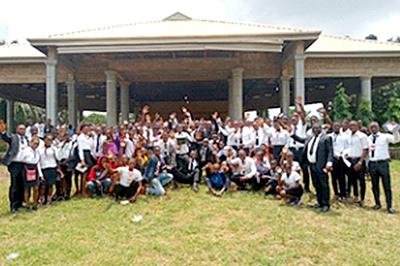