Prayers of the Faithful 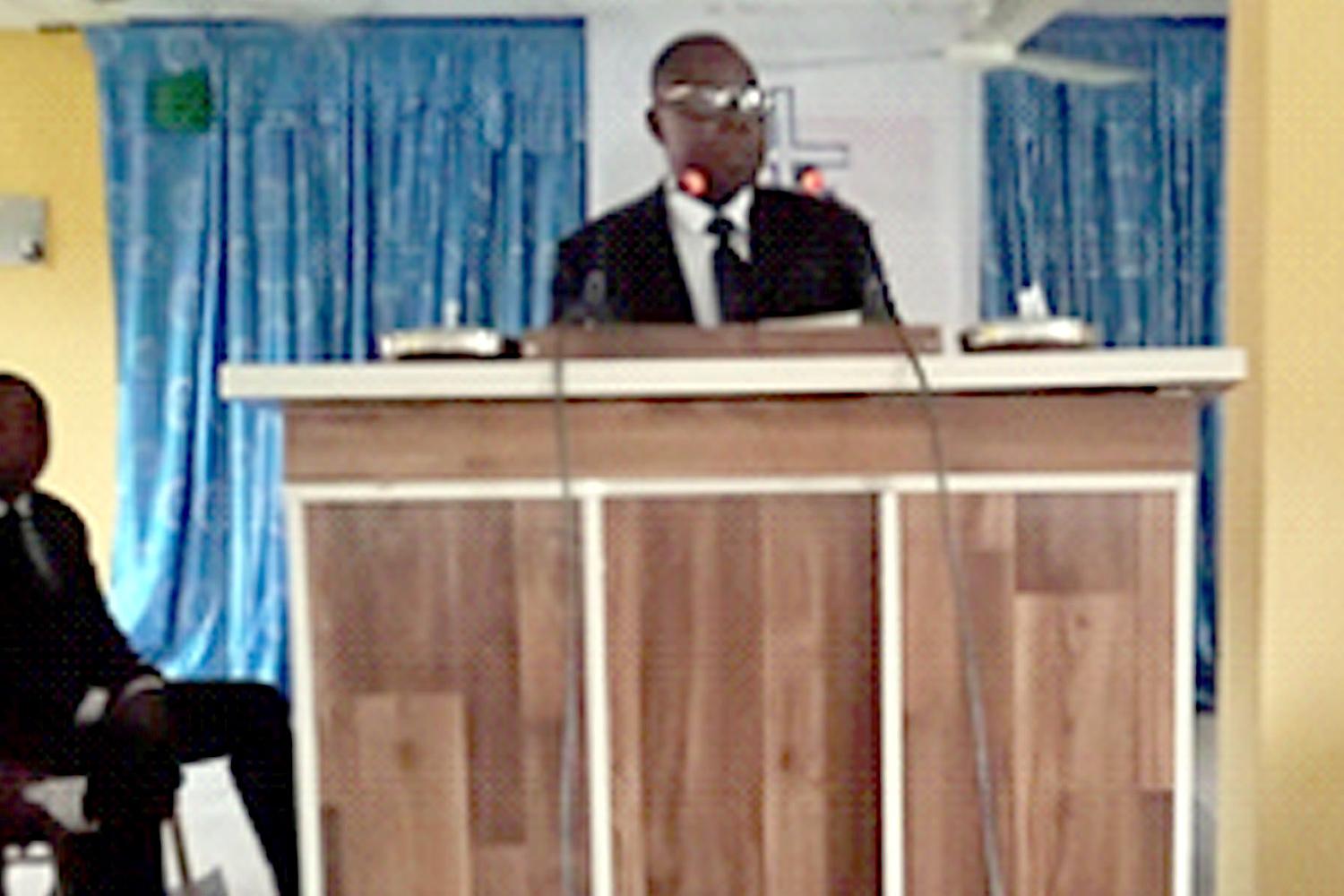 From the 16th to 19th of August 2018, children and their mothers gathered at the Negbenebor International School in the ancient city of Benin, Nigeria; for the 2018 Women and Children Conventions.

It all commenced on Thursday, 16th August, when children and women arrived at the Convention grounds for accreditation, allocation of rooms, camping rules and regulations as well as an orientation for the first seminar.

On Friday 17th August, the day’s activities began with physical exercises for the participants, after which the women were taken through seminars and workshops on how to make beads and liquid soap.

The next day, Saturday 18th, was all about the participants engaged in sports, bible recitations and quizzes. There were also rich cultural displays from the participants.
The ultimate of the convention was the celebration of a festive Divine service with Apostle Odili, who was also accompanied by all the district ministers of South Nigeria. The text word for the service was taken from the gospel according to John 17: 15 “I do not pray that You should take them out of the world, but that You should keep them from the evil one.”

The Apostle in his sermon admonished the congregation to know and acknowledge Jesus' will when we pray because God answers prayers according to His will. He further added that Jesus Christ desires of us to live in the world while being preserved from evil. Hence, we have to adapt our prayers accordingly.

Apostle Odili further advised the brothers and sisters that, “We as children of God are also exposed to suffering and death in the same way as those around us. We should however not allow material well-being to make us forget God.”

The Apostle was assisted by District Elders Samuel Amuamuzia and Mark Igbinigie. There were more than 500 members in attendance. 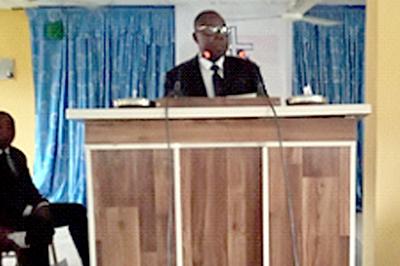 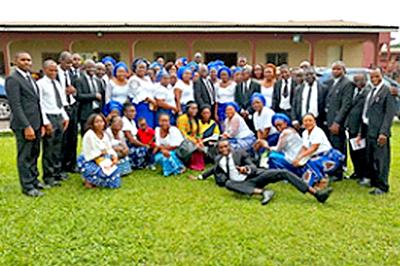 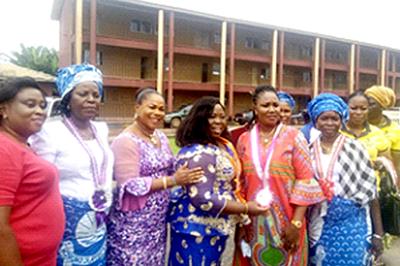 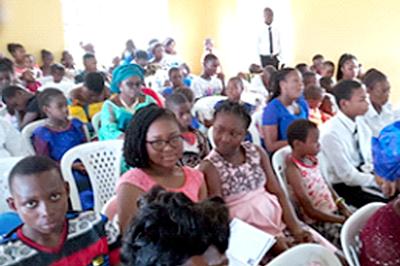 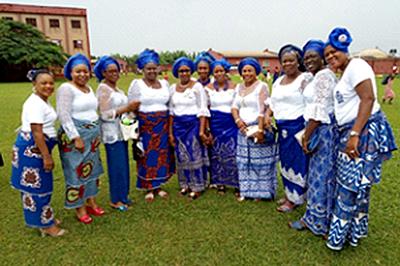 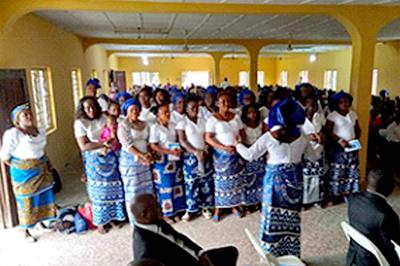 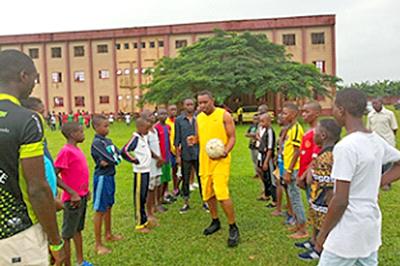 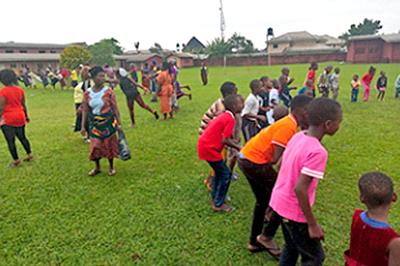 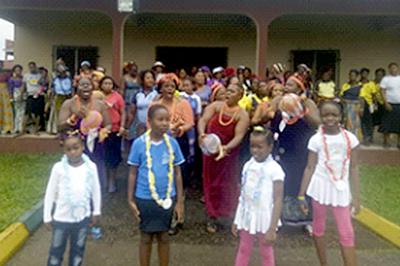 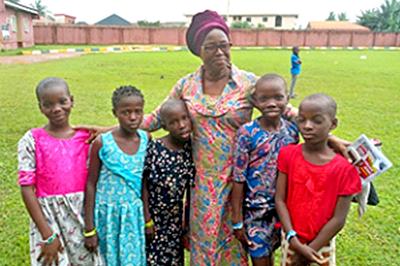