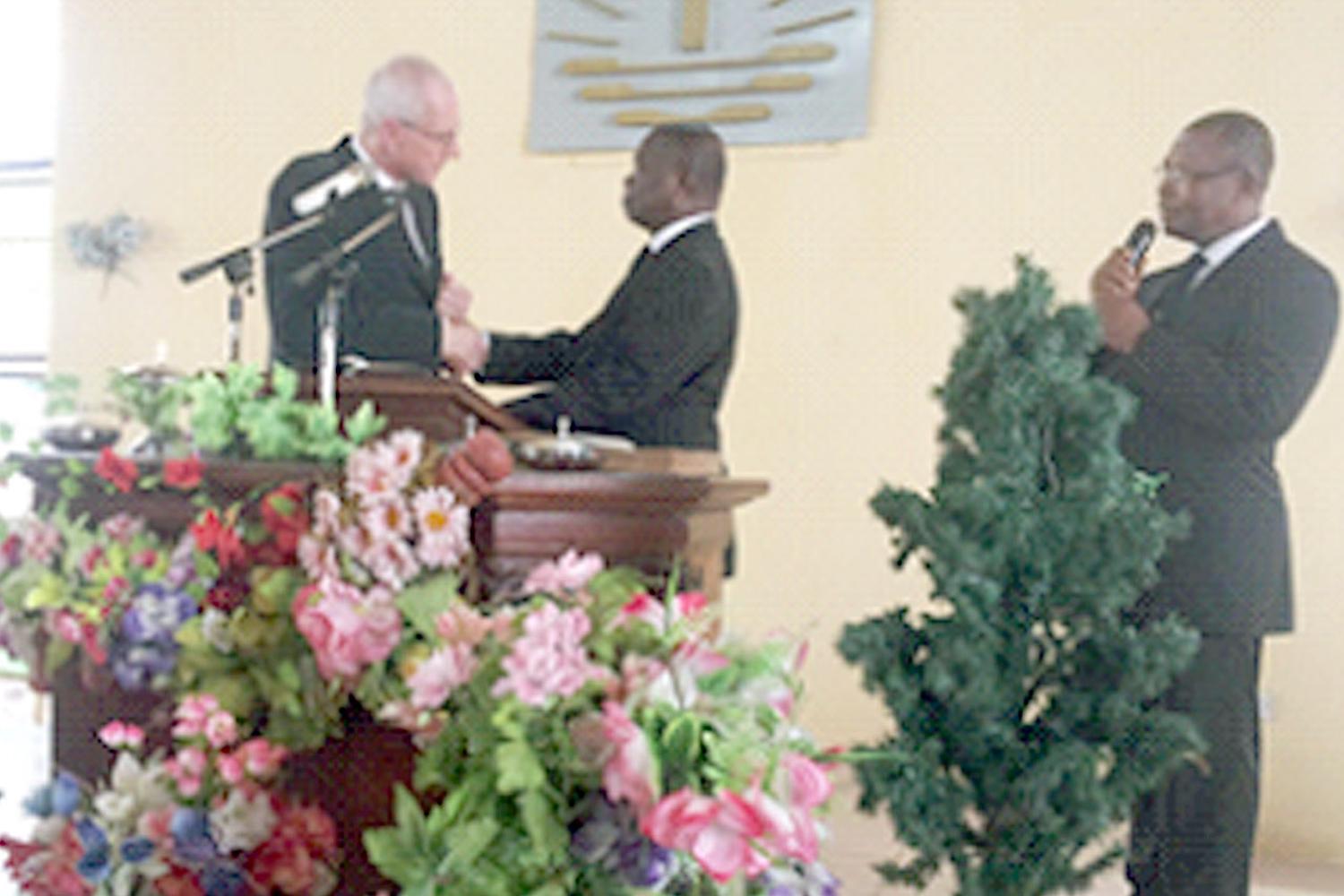 Apostle Ibekwe was the first Nigerian Apostle to be ordained under the New Apostolic Church Southern Germany in Nigeria.

He served as a minister in God’s vineyard work for 42 years of which 27 years as an Apostle.

Since 30th of March 2017, the leadership of The New Apostolic Church East Central was entrusted to Apostle Chima Ibekwe of Mid East Nigeria who was a long time Bishop of the retired Apostle Ibekwe.

On the 28th of March 2018 barely one year since the retirement of Apostle Ibekwe, a new apostle was ordained for the new apostolic church East Central area during the visit of Chief Apostle Jean Luc Schneider in Yaoundé Cameroun.

The newly ordained Apostle: Ernest Onyebuchi Onwukwe was born on the 11th of May 1960 in Imo state from a Christian family.

His father (Late District Evangelist Onwukwe) became a New Apostolic in 1987 while his son the newly ordained apostle decided to join the church only until four years later, precisely in 1991 in Umunede Delta state.

Immediately after his sealing by Apostle Ibekwe, who knew him very well as a son of his minister, he ordained him priest and assigned him with the responsibility of a rector in Ezebriri congregation in Warri district Delta state.

Apostle Ernest O. Onwukwe is an educationist. He has been teaching science chemistry from secondary to tertiary institutions.
He holds a doctorate degree (Ph D) in science education (Chemistry).
He is married with children. 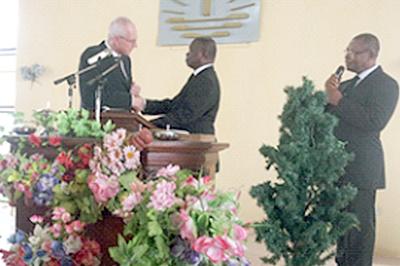 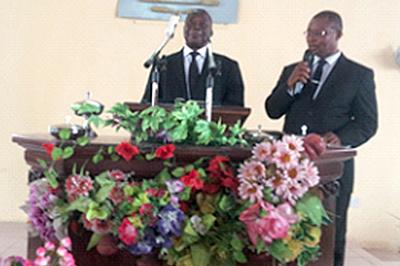 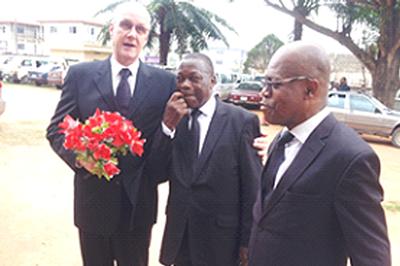 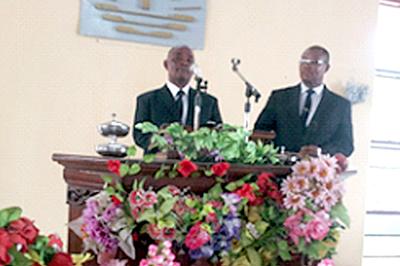 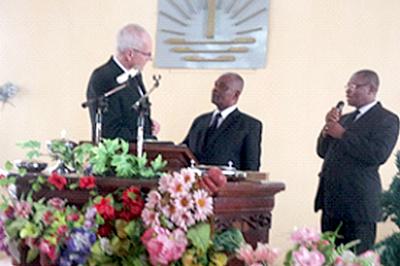 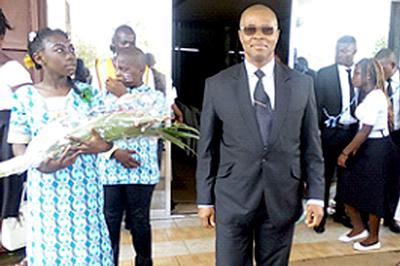