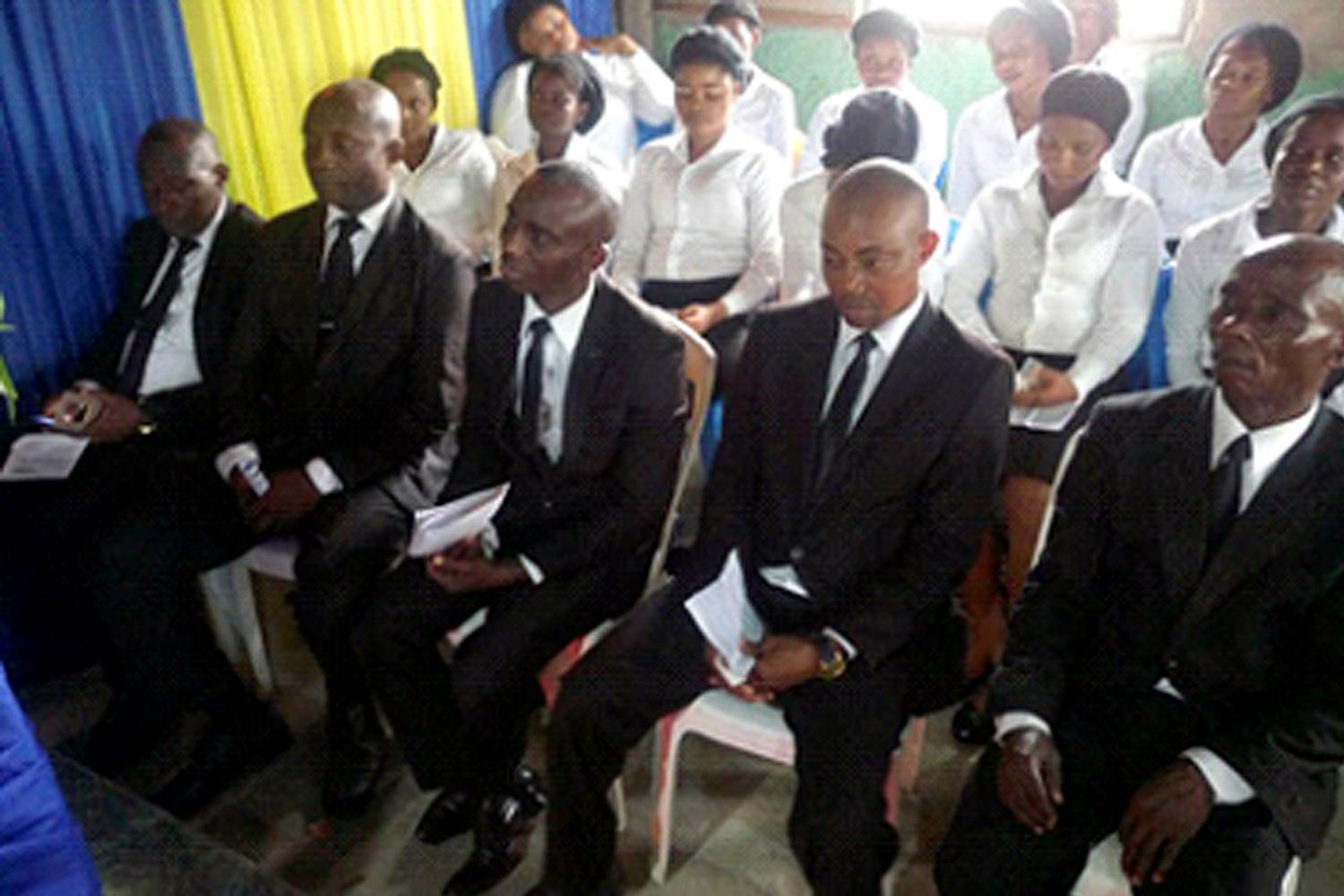 Indeed the popular hymn “To God be the Glory, great things He had done” was manifested on Sunday 11th February, 2018 as Apostle Samuel Usoro of South East Area, Nigeria arrives Efut Abua congregation in Calabar District to an enthusiastic crowd.

He was received on arrival by children choir and ministers. This is his first visit to Calabar this year. The Congregation numbering 307 were exhorted from Matthew 7:7 “Ask, and it shall be given you, seek and you shall find, knock, and it shall be opened unto you”. The Apostle said our prayers should not be seen as a magic formula knowing that we are all sinners, rather we should always go to God with humility, gratitude and belief. He insisted that we should speak to God as one speaks to a compassionate father.

Continuing, he charged all to always seek first God’s kingdom and His righteousness, for our case of life to be taken care of by God. (Matthew 6:33).

Concluding, he appealed to believers not to break a locked door by committing sin to right what was wrong rather they should be consistent and persistent in prayers. He described locked doors as hopeless situation. Do we really pray when we pray? He queried.

During the service, fifteen (15) souls were sealed; one (1) Priest and two (2) Deacons were ordained. 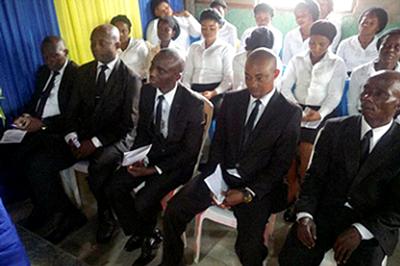 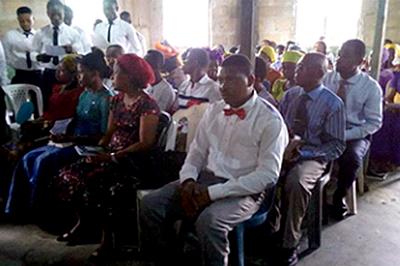 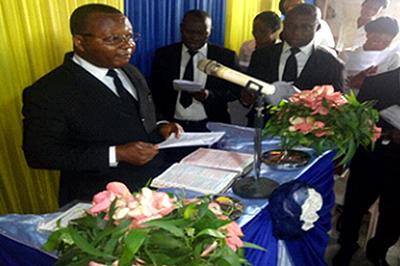 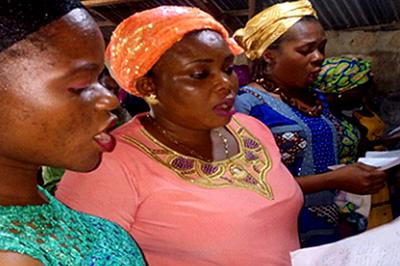 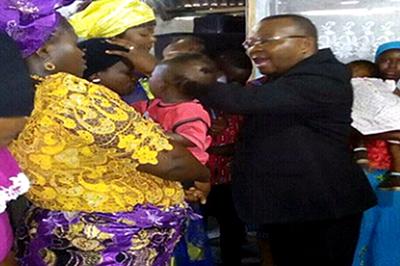