Music and language at a concert in Lagos 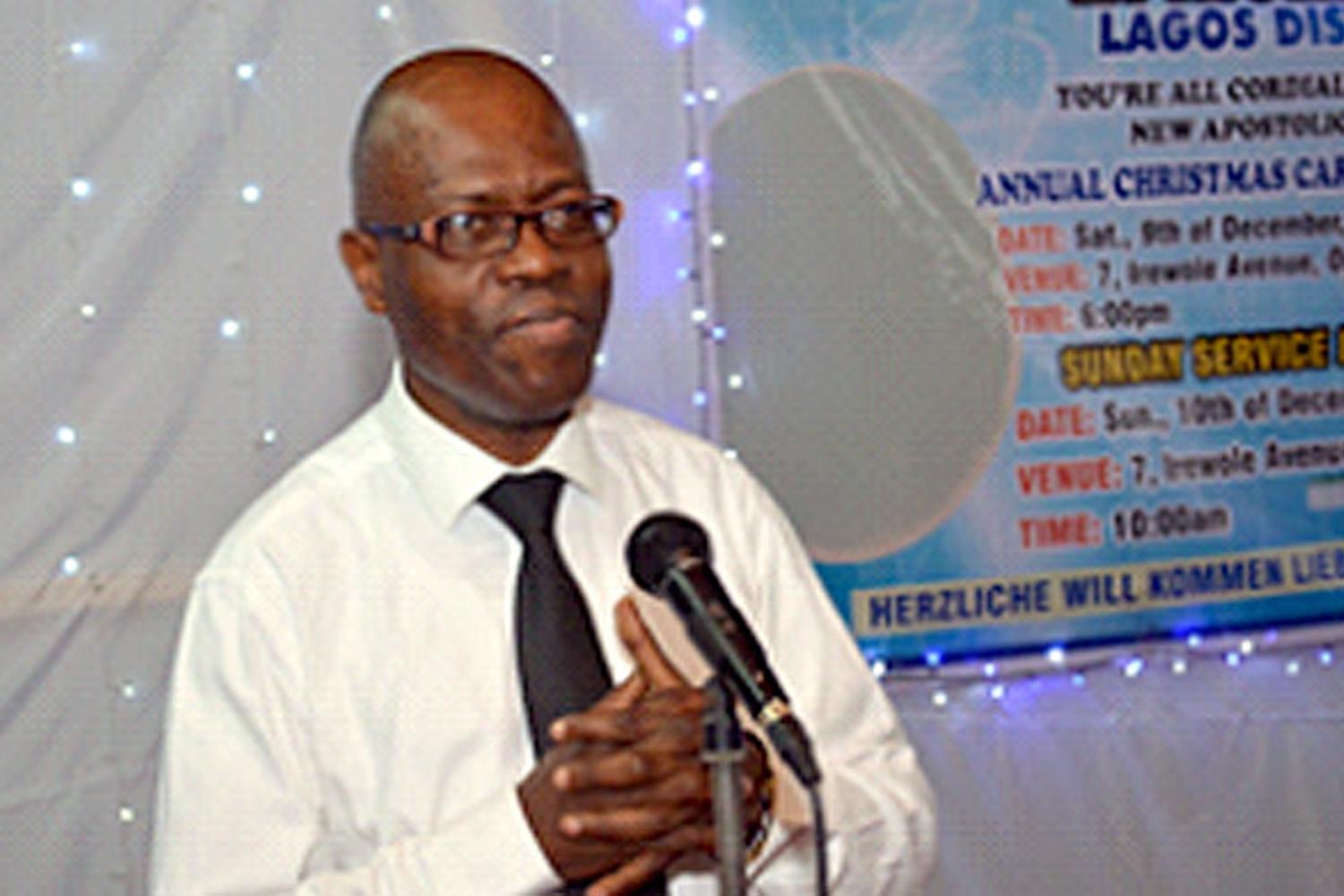 The most obvious connection between language and music is that music can be used to help us remember words. It has been convincingly shown that words are better recalled when they are learned as a song rather than speech - in particular conditions.

During District Apostle Michael Ehrich’s visit to Nigeria, a concert was organized in Lagos on Saturday 9th of December 2017 on the eve of the first ever live broadcast of a New Apostolic church divine service in Nigeria.

The greatest surprise of the children’s choir was that, the district apostle asked them if they could help him translate in the coming live coverage of the divine service from German to English since they could sing a sentence in German language ("O Tannenbaum") during their rendition. 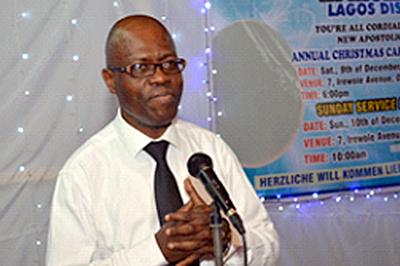 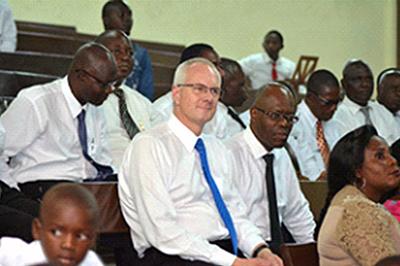 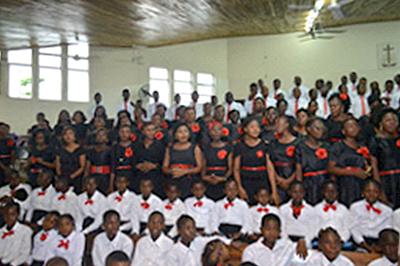 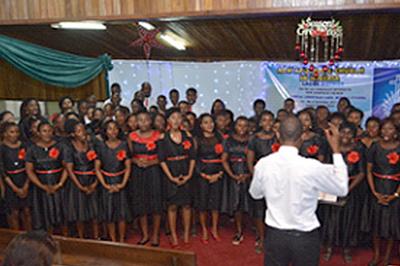 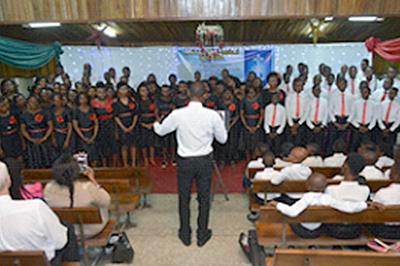 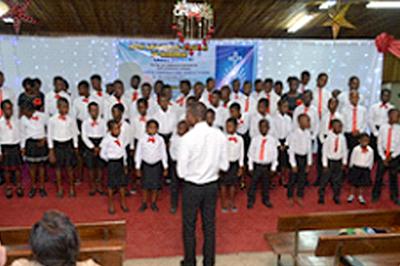 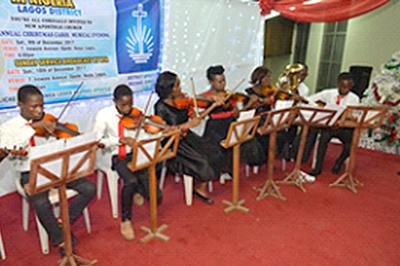 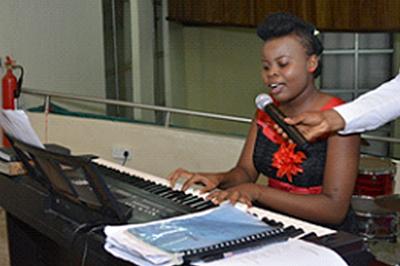 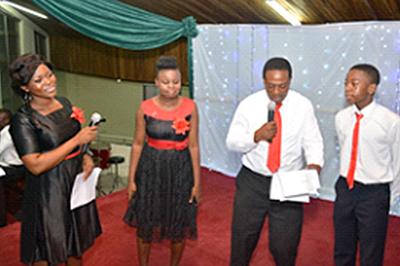 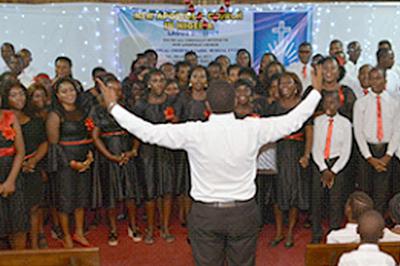 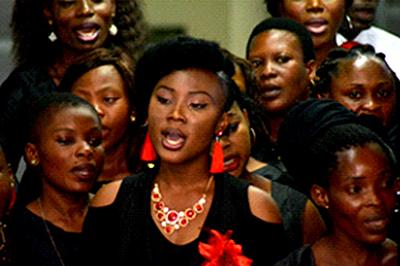 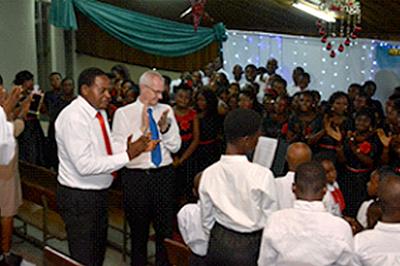 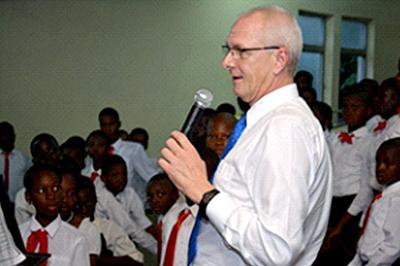 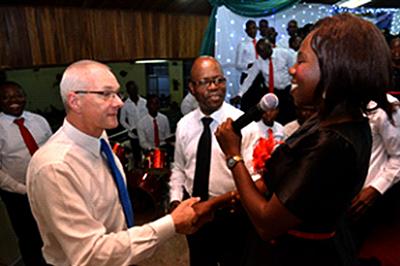 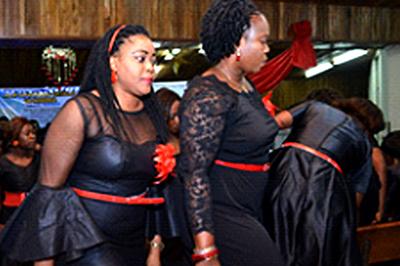