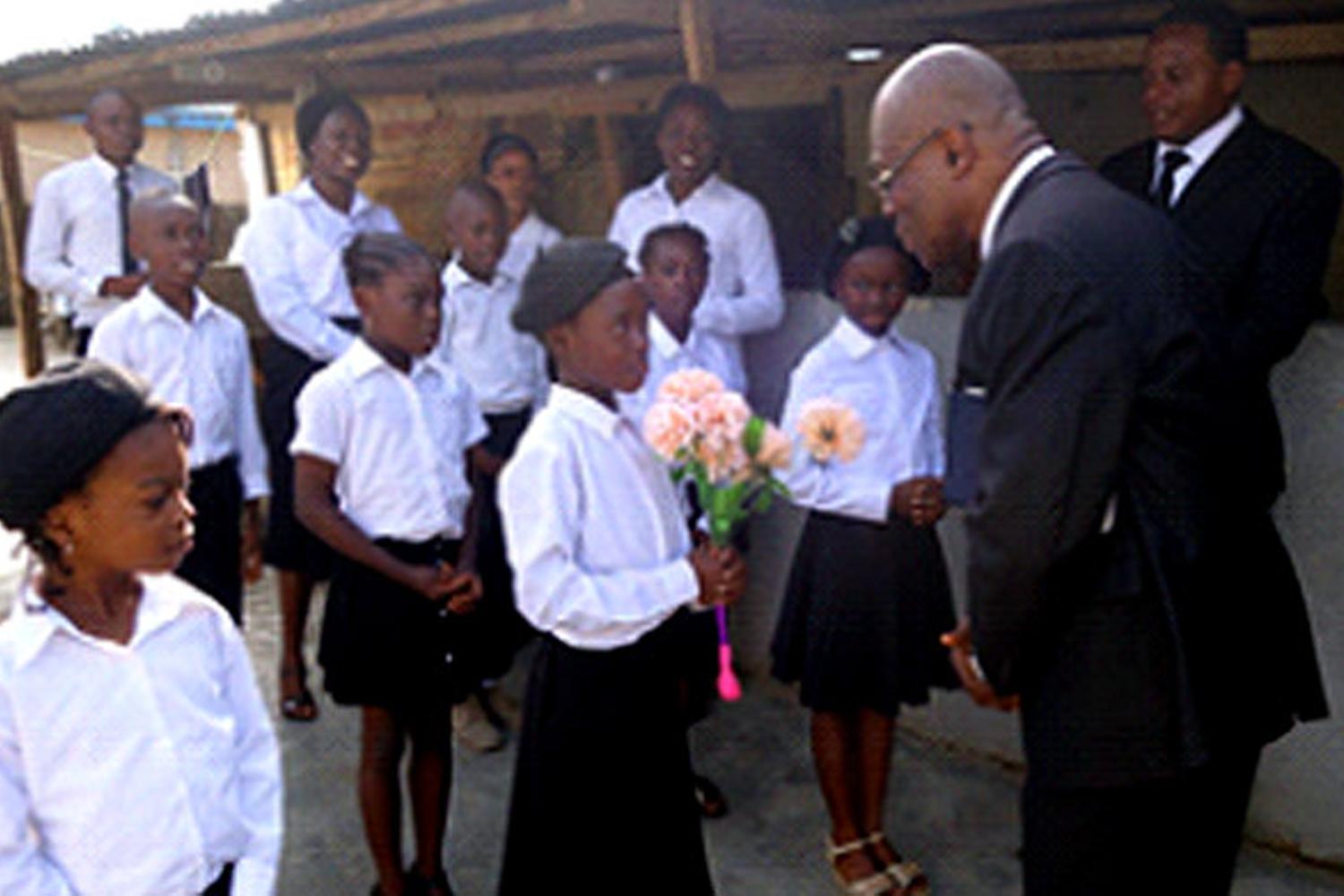 It is not unusual for the Church to transmit its divine services. When a service is aired on national television, however, it is a little unusual. That is what is going to happen in Nigeria this coming Weekend.

This coming Sunday, 10 December 2017, District Apostle Michael Ehrich will be visiting Lagos, the financial capital of Nigeria. The New Apostolic Church was founded here in 1974. In 2016, a brief history of the church was presented on national TV for just 2 minutes by Apostles Kuhnle, Rtd Ap Uwah and District Elder Essien during the 9pm news on Sunday after a festive divine service which was conducted by Chief Apostle Jean Luc Schneider in Uyo the capital of Akwa Ibom State.

There is a great deal of excitement in Nigeria about the district apostle service which will be aired live on the Nigeria Television Authority (NTA) - the largest television network in Africa due to the numbers of viewers.

The preparations began in January with so many things being put in place. During his visit to Lagos from 24th to 28th of November, Lead Apostle Nwogu was able to put in place all the necessary protocols that are needed for a smooth and successful divine service as this service will be view by millions.

Among the things are:  A board to advice on national emergency issues was inaugurated, cleaning of the central church, choir rehearsals, seminars of chief tutors conducted by District Elder Oehler, divine service at Majidun  congregation conducted by Lead Apostle Nwogu and a meeting of all the married brothers and their wives as well as all the widows and widowers. 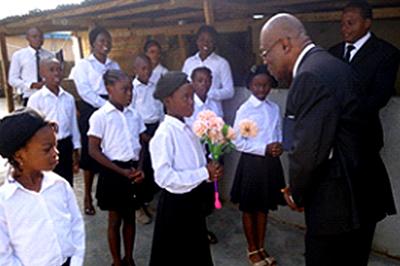 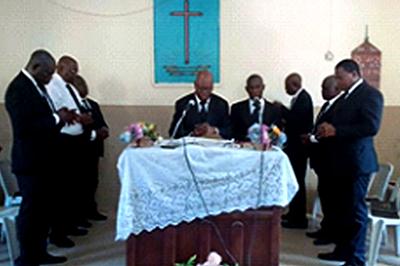 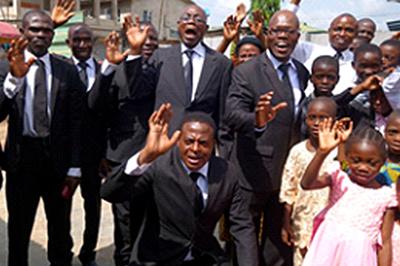 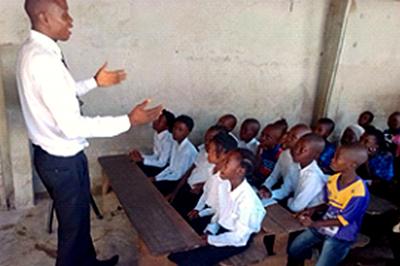 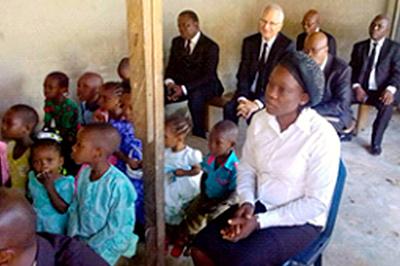 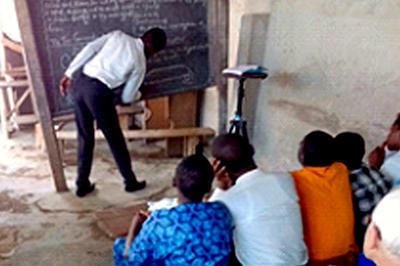 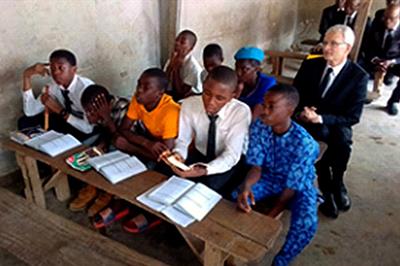 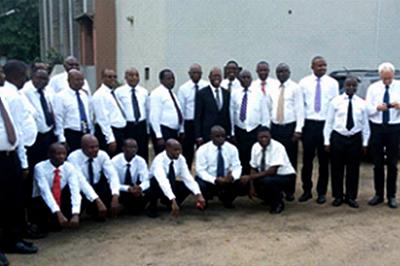 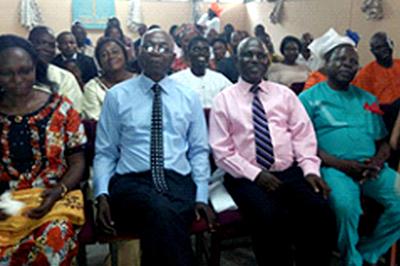 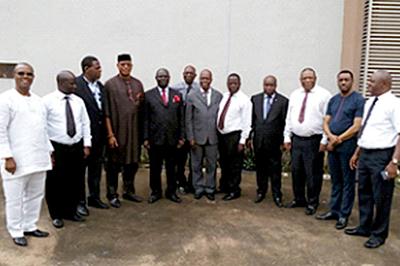