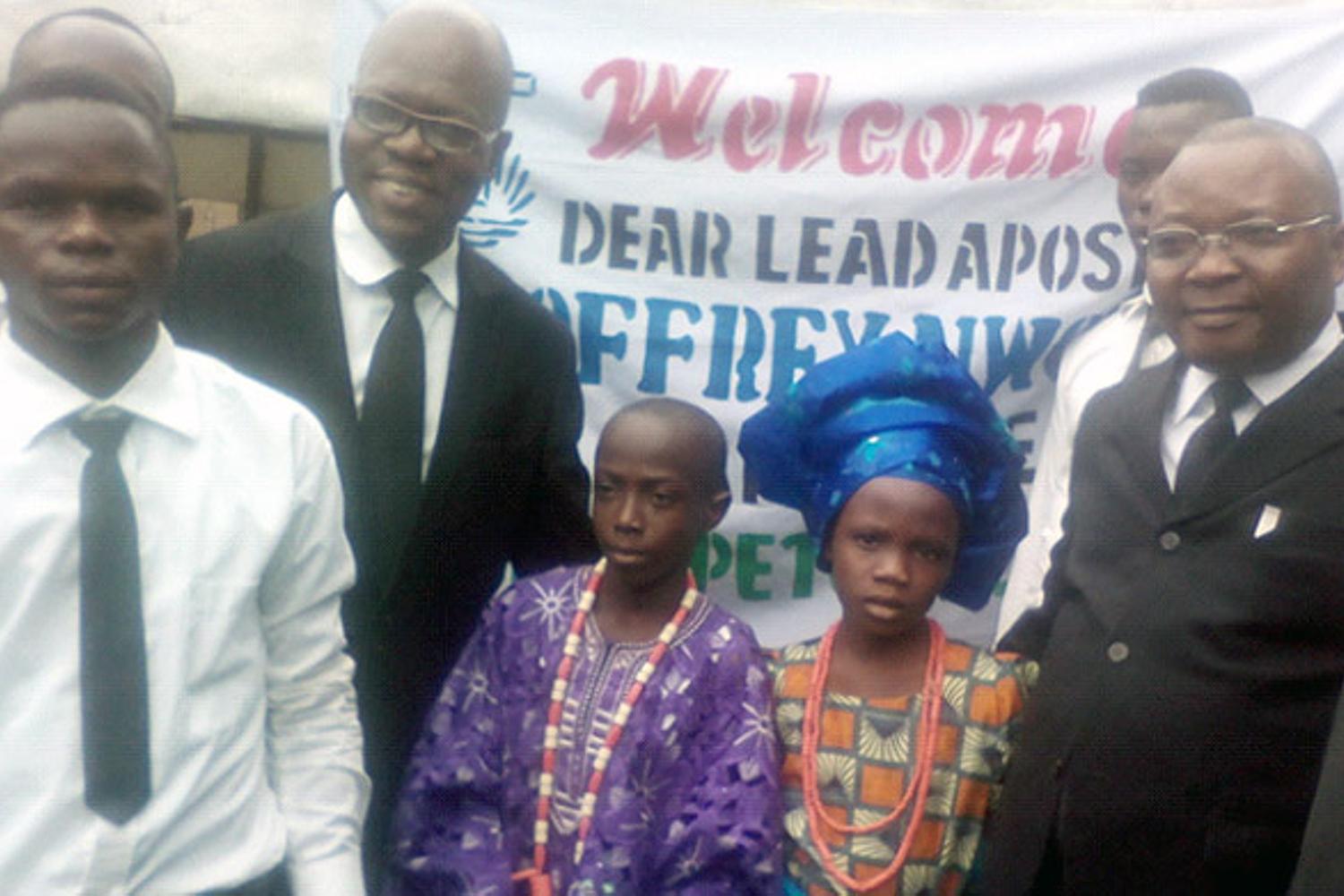 Apostle Samuel Usoro of South East Nigeria resides in Ikono Local Government Area of Akwa Ibom State. It takes him twelve hours to and fro Ekong village in Ekong/Akpabuyo District in Northern Cross Rivers State. This is a very natural and quiet community. The main occupation of the inhabitants are farming and hunting. It is also rich in Lime stones, but poor road network and social amenities.

On his recent visit to the Southern Nigeria, Lead Apostle Geoffrey Nwogu arrived Ekong Congregation on 20th July, 2017 in company of the host Apostle and his entourage to a rousing welcome. It was a long journey but with good result as these are also the brides of Christ who must be prepared for His imminent return.

He exhorted them with a word from 1 Corinthians 15:57-58 “But thanks be to God who gives us the victory through Jesus Christ…….” He said we must war against sin and shame to have victory with Christ. He also charged them to remain faithful to the end despite their earthly challenges. 83 Members and guests were in attendance, 5 souls were sealed. Lead Apostle also encouraged a family whose daughter’s leg was amputated as result of a hit and run trailer.

On his way back he inspected a collapse church building at Itak Udari congregation where members in self-help are rebuilding.  Indeed it was a real long trip as far as the South East working area is concerned. 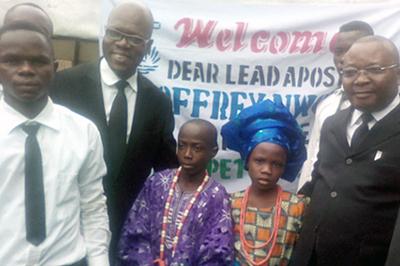 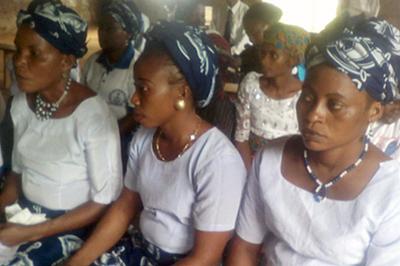 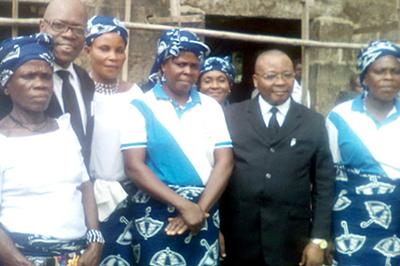 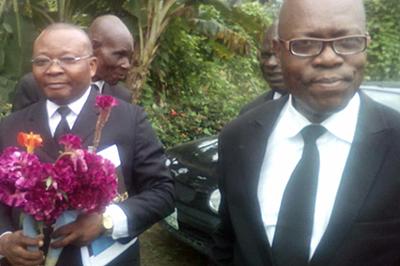 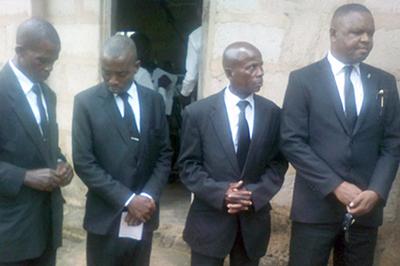