Divine Service: a Habit or an Inspiration? 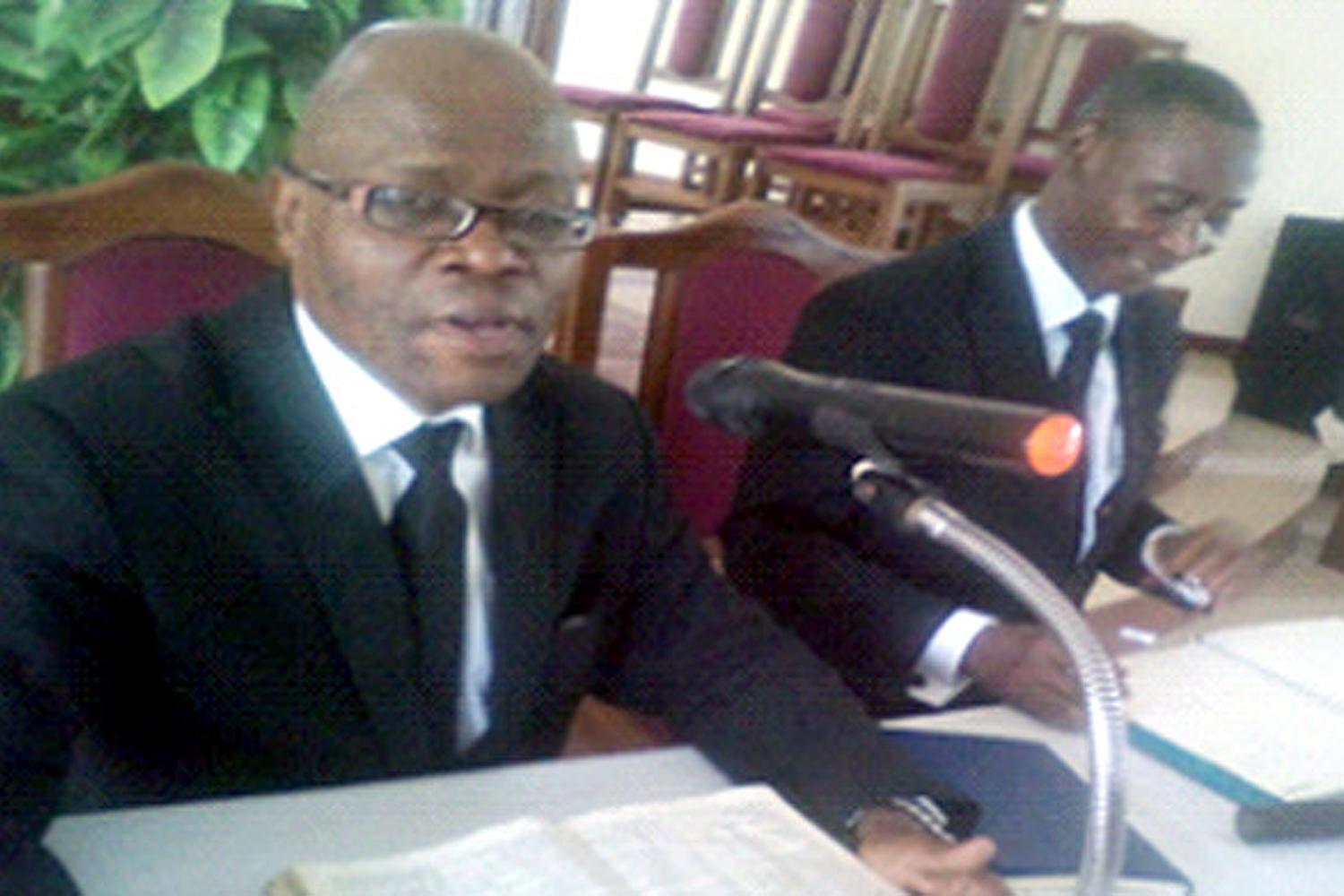 Highlight of the trip was meeting with all District Ministers in the three working areas separately. The central focus of the meeting was the attitude of the ministers in the course of their God’s given task of caring for the flocks of Christ.

Addressing the 31 participants at Abak Town congregation in the South West Area on Thursday 18th July, 2017 by 10am, he charged them to always prepare for every divine service and give room for the Holy Spirit to direct them. “Conducting divine  service should not be  a habit rather an inspiration of the Holy Spirit  as no two divine services are the same,” he cautioned.

He read a text word from 1Timothy 4:12, “Let no one despise your youth, but be an example to the believers in word, in conduct, in love, in spirit, in faith and purity”
Continuing, he said Apostle Paul was not doubting the young Timothy, rather he reminding him of the virtues which must be seen in him. When we are an example in Word, Conduct, Love, Spirit, Faith and Purity, our efforts will be crowned with Success in our task of preparing the bride of Christ. He insisted that all ministers must sanctify themselves and prepare for every divine service; concluding that our words must be honorable and our conduct commendable.

On 21st July 2017, at Abiakpo Ikot Essien, South East Area, he read a text word from 1 peter 4:10 “As each one has received a gift, minister it to one another, as good steward of the manifold grace of God”.
32 ministers were in attendance.

Finally at Four Towns, Uyo in South Central Area where 29 Ministers had gathered by 10am, our Lead Apostle gave a word from 1 Timothy 4:13,15 “ Till I come, give attention to reading, to exhortation, to Doctrine. Meditate on those; give yourself entirely, that your progress may be evident”

At the end of the trip, 92 District Ministers from the three (3) working areas went home fully equipped knowing that conducting divine services should not be a habit, rather, a holy responsibility which requires sanctification, good conduct and giving one self, fully for the church of Christ to be edified. 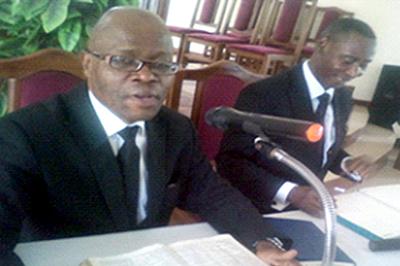 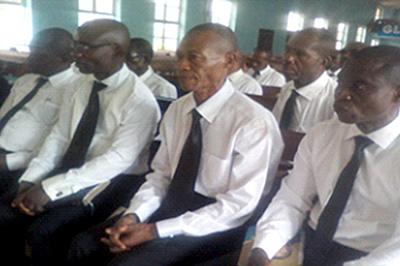 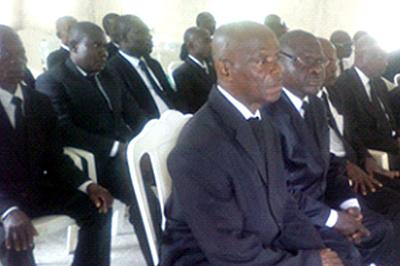 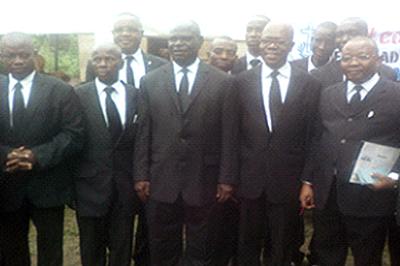