A visit to the Oil rich city of Ogoni Land 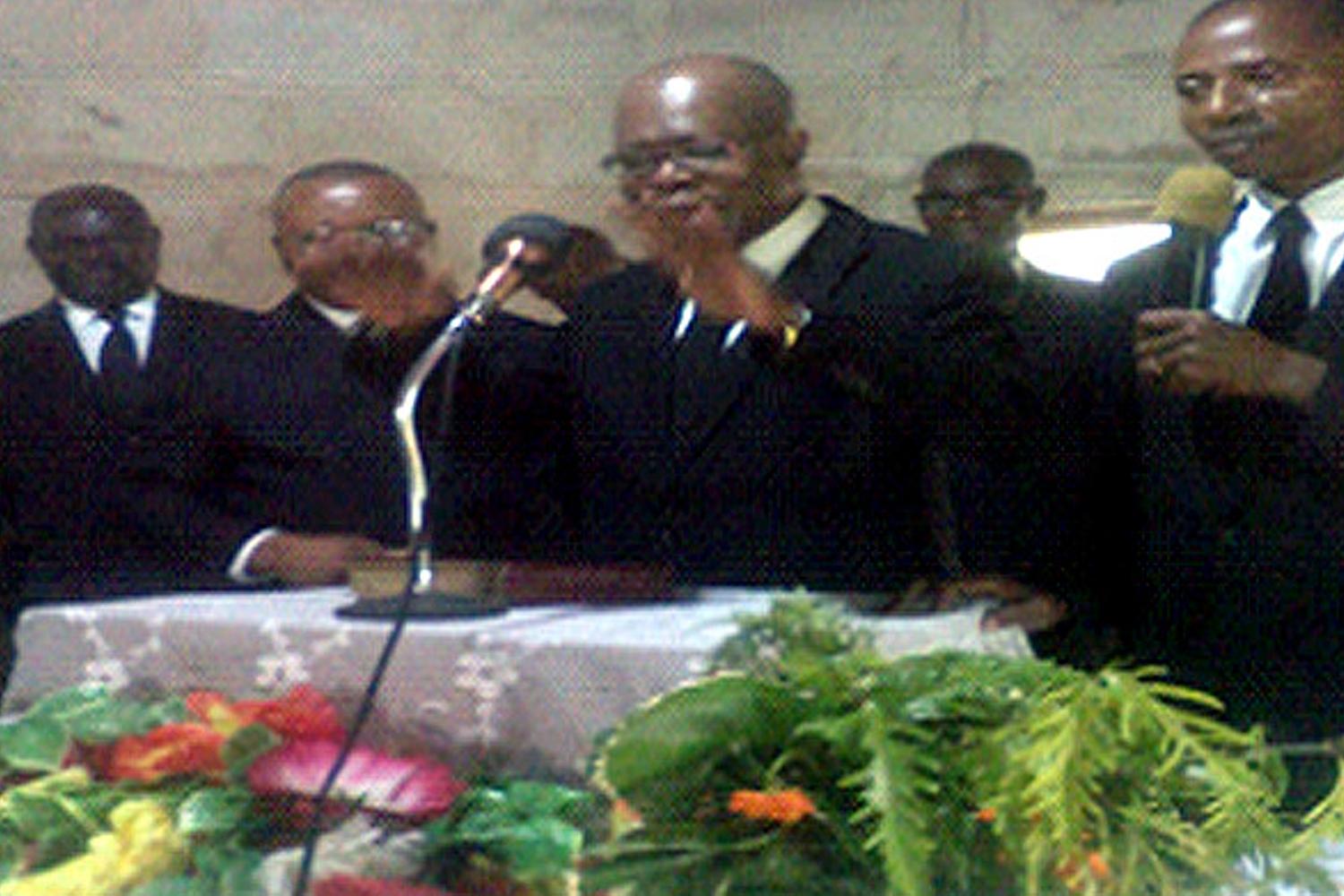 The core message of the Gospel
A visit by the lead Apostle Geoffrey Nwogu to Ogoni land, the Oil rich city of Rivers State in the South South Region of Nigeria was an exciting experience. Ogoni land is home to many Oil Exploration Companies including the Shell Development Company of Nigeria (SDPC). The Late environmental scientist and human rights activist, Mr. Ken Saro-wiwa hail from this land.

The first leg of his visit on 19th July took him to Bori congregation in Kono-Boue District, where 87 members and guests were anxiously waiting to receive the Apostle of Jesus Christ.

He read a text word from Acts.4:13 “And when they had seen the boldness of John and Peter and perceived that they were uneducated and untrained, they marveled. And they realized that they had been with Jesus”.

Addressing the congregation, Lead Apostle Nwogu said boldness is as a result of encounter with Jesus at the altar of grace.

He insisted that we are living at the omega period and as such we must follow the lamb through the Apostles of the end time and those He has sent.

According to him, the effect of this encounter includes strength, forgiveness of sin, worthy partaking of the Holy Communion, love for God and one’s neighbour. This produces strong faith and confidence.
Called to assist were Apostle Udoh and Bishop Urom.

The Lead Apostle and his entourage then proceeded to Sugho Central where 168 were anxiously waiting for the second divine service.
He welcomed them with a word from Deuteronomy. 4:2
“You shall not add to the word which I command you nor take from it, that you make keep the commandment of the Lord your God which I command you”.
In his exhortation, he said the central messages of the gospel of Jesus Christ are:
* The Supreme sacrifice of Jesus Christ(Grace)
* Rebirth out of water and Holy Spirit.
* The eminent return of Jesus Christ.
These are the central messages of Jesus Christ for the preparation of the bride.
Called to assist at the altar were the host Apostle, District Elders Armstrong Inyang and Peter Thomas.
At the end of the service the lead apostle and his entourage visited the Traditional Ruler of Sugho Kingdom, Sir (Chief) Engineer A. T. Abalubu at his palace, where he prayed for peace in the community in particular and Ogoni land in general.
The Traditional Ruler expressed his appreciation and asked for continuous prayers for peace in Ogoni land and also pleaded that ministers should use Ogoni language bible.
The lead apostle stopped over at the reconstructed residence of a district elder of the Sugho central whose house was destroyed as a result of communal conflict. It was a very impressive visit with lasting memories. 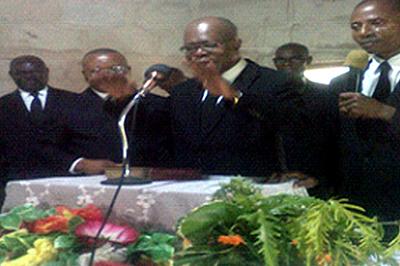 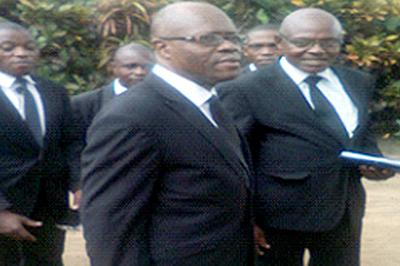 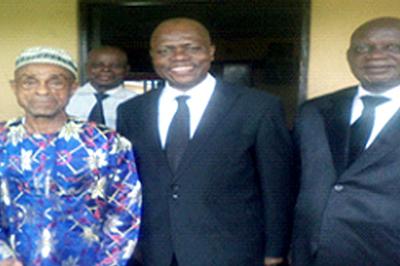