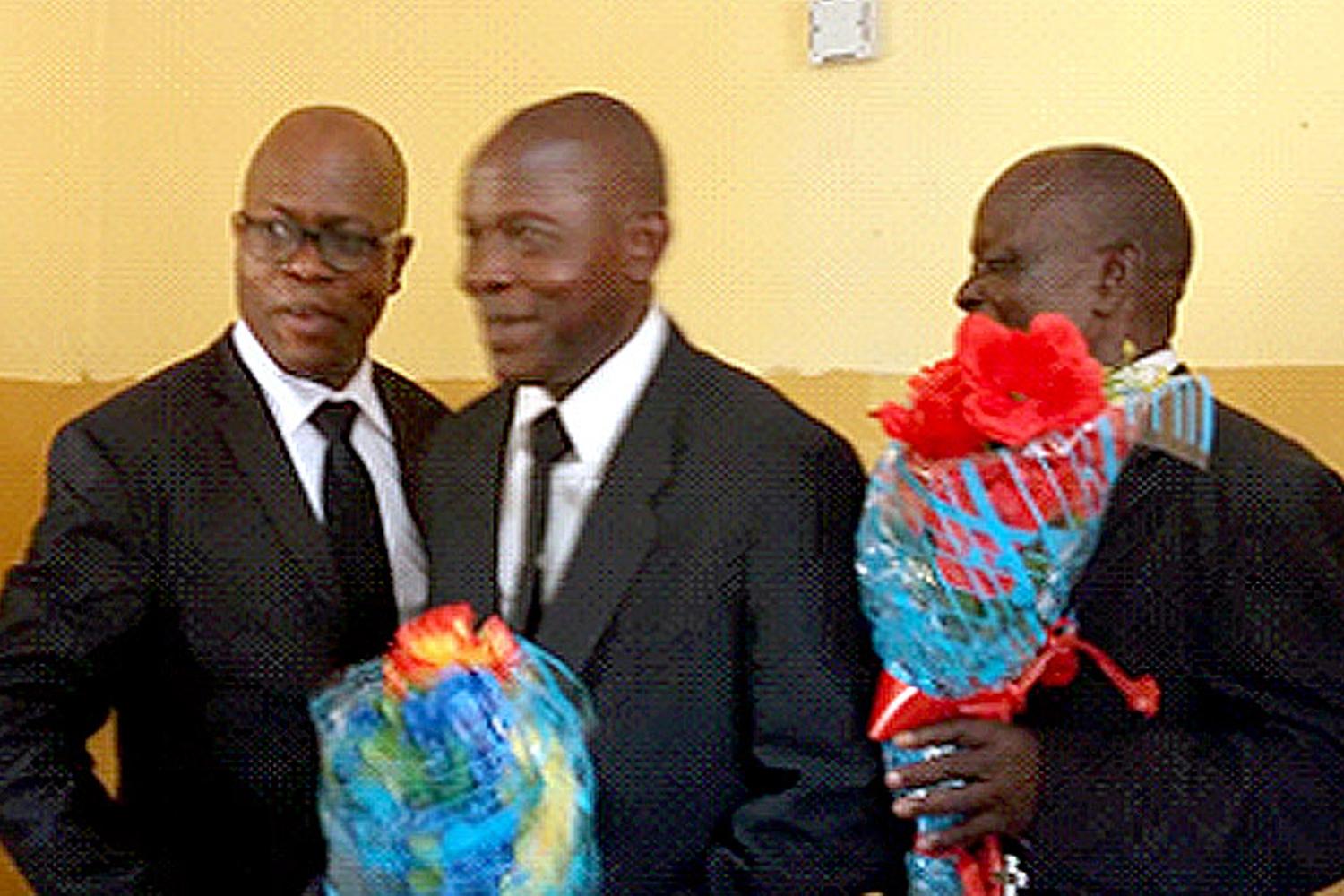 The highly anticipated event took place at about 12noon.  Children, youths, sisters, brothers, friends, families and ministers gave renditions to God in honour of the district Elder’s good works and labour of love.  He was given pleasantries, encomium, speeches, poems, singing and well wishes as he moved on with his life of faith after retirement.

Among the presentations, the youth ended their speech by giving the retired servant of God 37 “GBOSAS” (super claps).  The Sunday school children wrapped their comments in an envelope among which 2 were read by district elder Oscar Kabanga to the audience with these sentences:  “since I was born, I have known him as a district elder and his preaching has increased my knowledge about God”. 14 year old confirmation class boy”.  “Our district elder is a very lively servant of God; we are going to miss him in our congregation” 13 year old Sunday school boy.

The members thanked God for their district elder and appreciated his 37 years of service in the house of God. 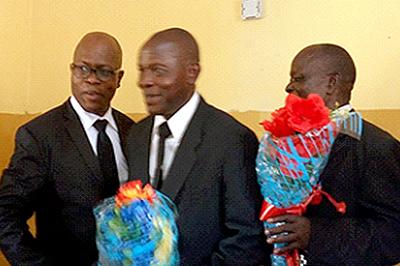 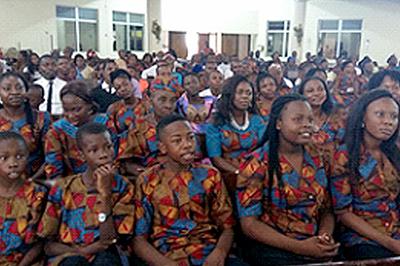 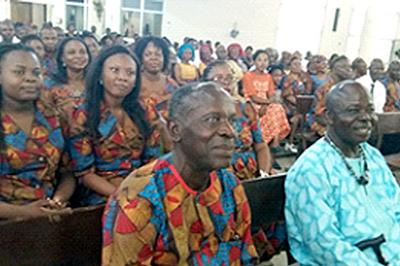 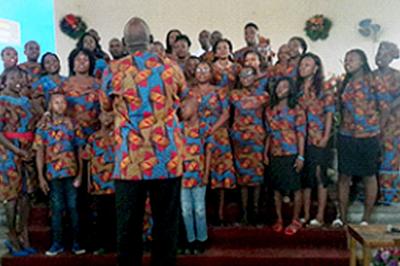