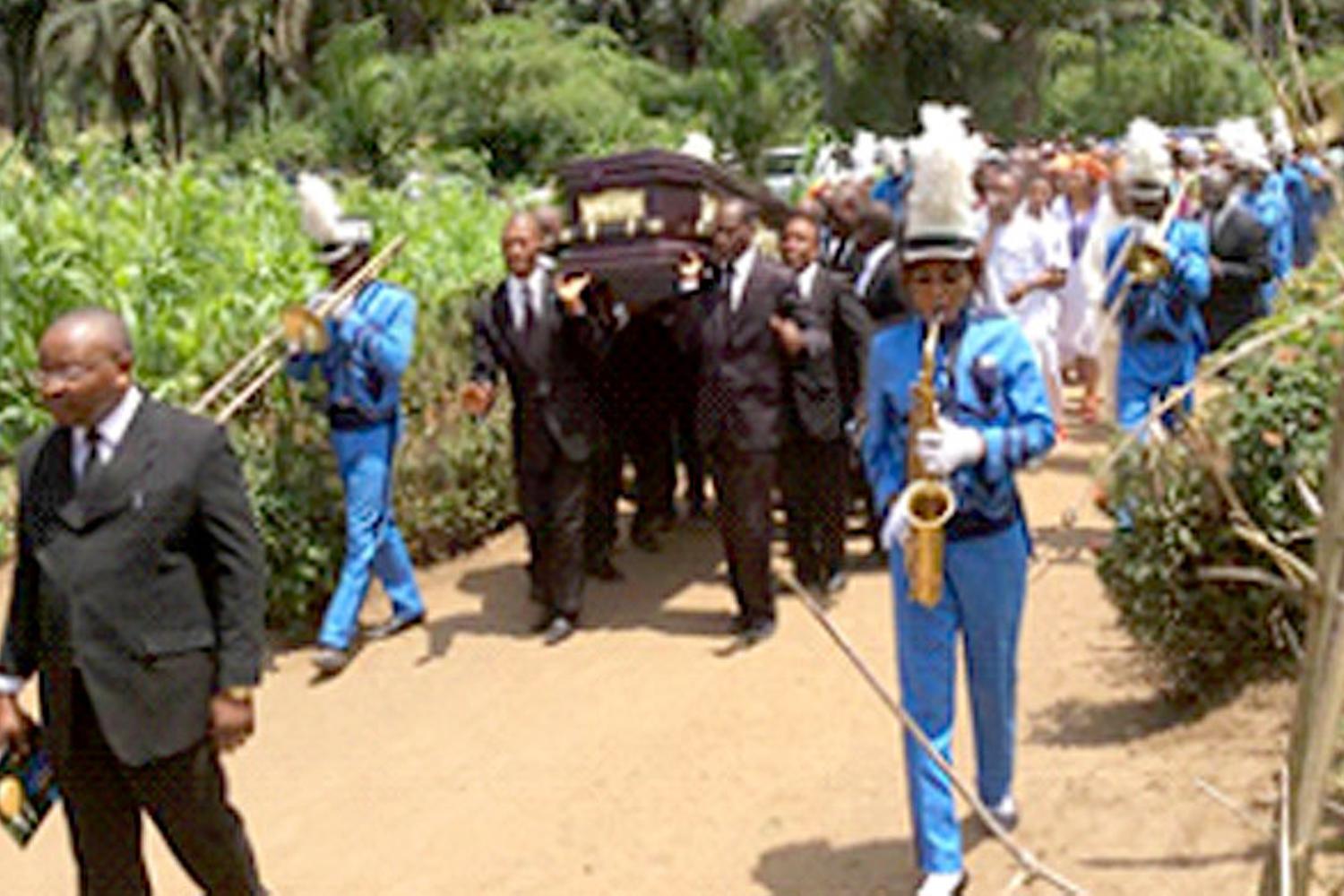 It was a doleful moment on Thursday 18th May, 2017,at Afaha Essang, Abak in South West Area, Nigeria. Thousands of sympathizers from all walks of life gathered to pay their last respect to the Late Apostle Augustine Paul Namnse Rtd., aged 71. He served as an Apostle for 17 years before his retirement on 5th May, 2014 by District Apostle Michael Ehrich.

Lead Apostle Geoffrey Nwogu led all Apostles and Bishops; both active and retired in Nigeria with their spouses to the funeral service. In his exhortation, Lead Apostle Nwogu read a text from Revelation 14:13 “Then I heard a voice from Heaven saying to me write: blessed are the dead who die in the Lord from now on, yes says the spirit, that they may rest from their labours and their works follow them.”

He was grateful to God for the life of the deceased whom he described as a man of peace, having laboured diligently in the service of God. He reminded all that in the reunion we will recognize him by his voice as he will put on a glorified body. He also urged the family to uphold his good virtues as a living testimony to his memory.

“I am so thankful to God that our  Late Apostle and brother tapped into the glorious riches of the mystery, which is, Christ in us the hope of glory (Colossians 1:27). He is saved by grace through faith in Christ which enables him to fight a good fight of faith, therefore a crown of life awaits him”, he concluded. Apostle Enobong Udoh of South West Area assisted the officiant at the altar while Apostle Augustine Rotimi from West, prayed for the bereaved family.

At about 11:45am, Lead Apostle Nwogu laid his mortal remains to rest and committed his soul to the Lord. He was assisted by Apostle Samuel P. Usoro of South East, who succeeded the Late Apostle on retirement.

Adieu Dear Apostle, see you on the resurrection morning. 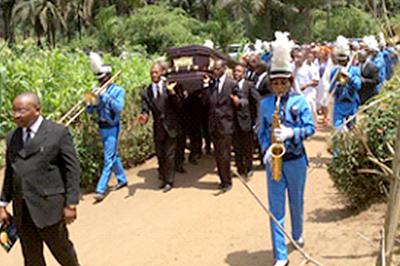 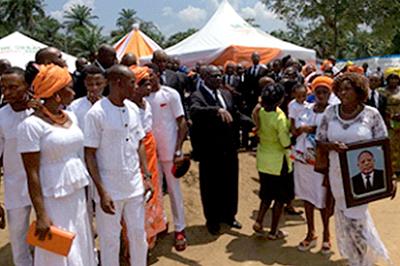 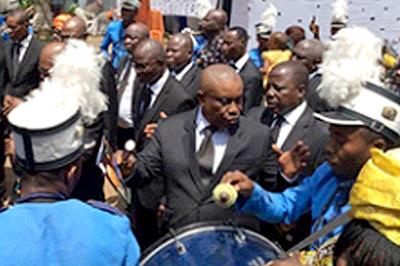 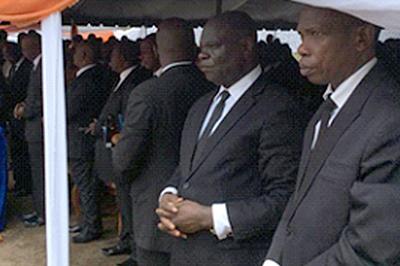 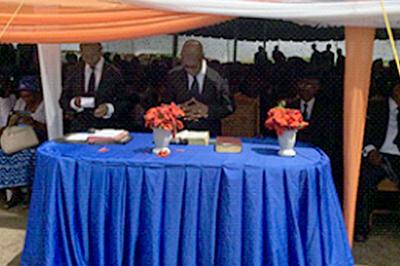