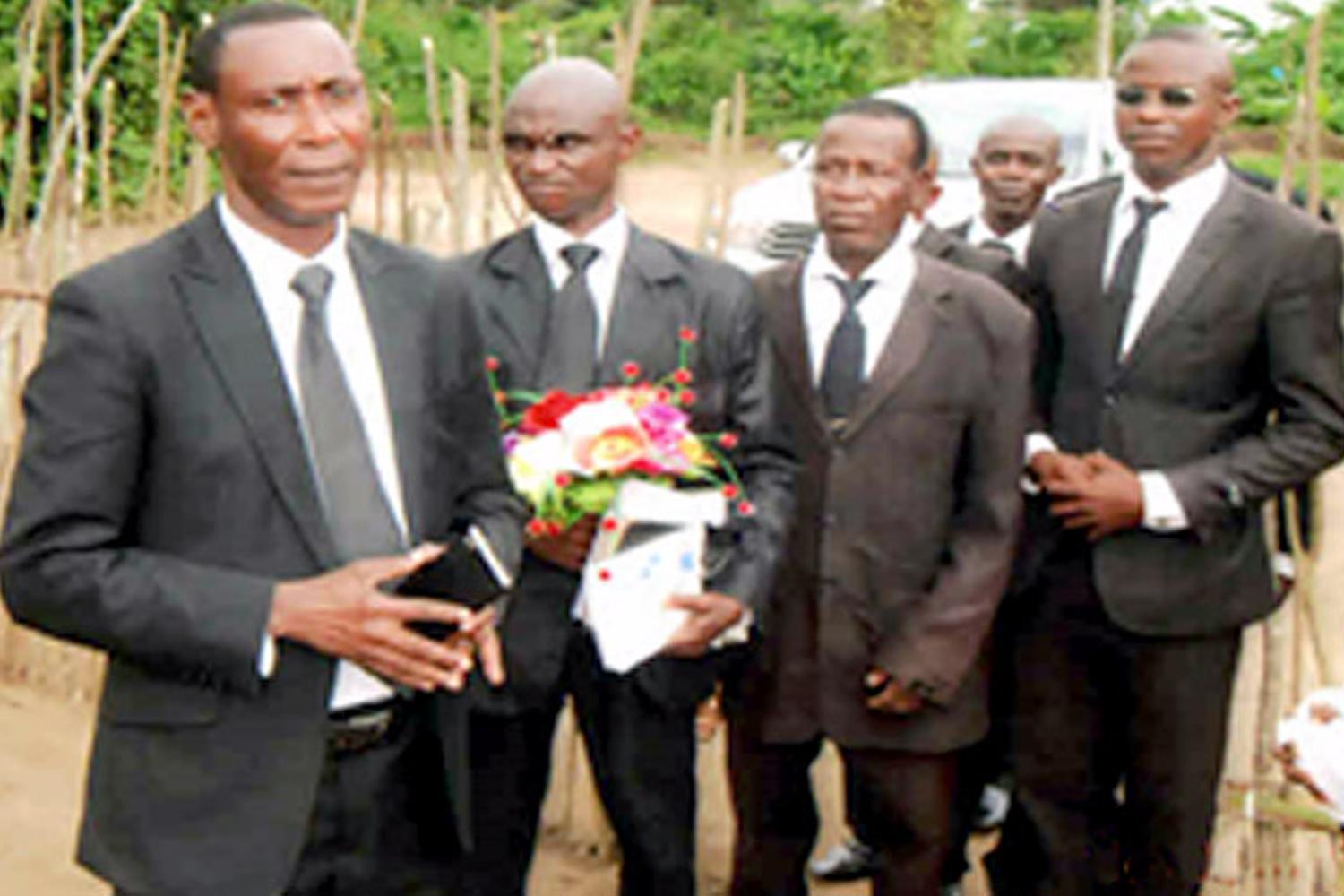 Christians all over the world celebrate the suffering, crucifixion, death and resurrection of Jesus Christ. This year was not different. In the South Centre Area of Nigeria these events which climax on Easter Sunday had far reaching effects. From Afaha Ube to Obio Itak Districts, Four Towns to Ikot Enua Districts, Ikot Obio Nko to Ikot Akpa Districts and Mbierebe Akpawat to Ikot Inyang Ikot Udofia Districts and others it was a celebration of victory over sin and death.

Christ was only a little over 33 years old when He died. His death had serious implications to all of creation, spiritual and physical. At His death, He made seven statements but the last three words “Treatise pregnant meaning” “IT IS FINISHED”. Volumes of commentaries have been written on this, yet we have not fully appreciated the profundity of Jesus’ remarks.

Apostle Effiong Ekpenyong on 14th April, 2017 at Ikono Offi congregation in Nsie District on his Good Friday Service described human beings as decorated balloons tight to a stake at ceremonial grounds. According to him these balloons cannot fly above the stake except the ropes are cut off then it can fly higher. Concluding that with the death of Jesus Christ, human beings who were under the bondage of sin, shame, family traditions and customs were freed and they had access to grace to fly above these limitations. This is the beauty of this finished project.

Called to assist at the altar were District Elder Armstrong Inyang and the District Rector, District Evangelist Macauley Johnson. At the service, 15 souls were sealed, Community Evangelist Effiong Walter who had served as minister for over 35 years was placed into retirement while one priest and two Deacons were ordained.
Meanwhile, Bishop Ime Udombang had also conducted Good Friday Service at Nung Udoe Ibesikpo, Mbierebe Akpawat District with the same text word recording impressive attendance.

On Sunday 16th April, Apostle Effiong Ekpenyong held a festive Easter Service at Aka Offot congregation in Four Towns District. Some souls were sealed and ordination of a Priest and a Deacon. Easter Service Text Word was from John 2: 19-22 ‘. . . Destroy this temple and in three days I will raised it up’.
With this, our future is bright as the sacrifice of Jesus Christ is meant to produce new life with good fruits.
While Bishop Ime Udombang also served at Ikot Ebre in Ikot Akpa District 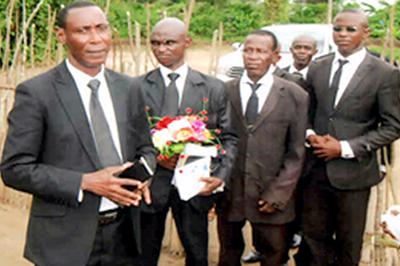 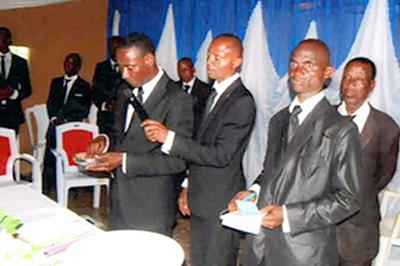 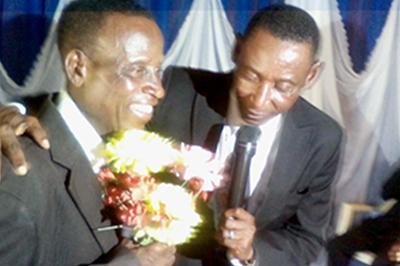 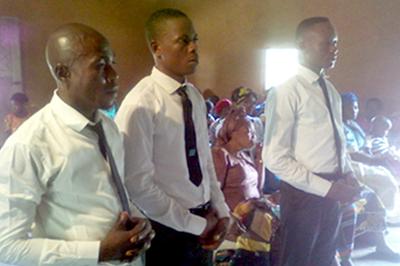 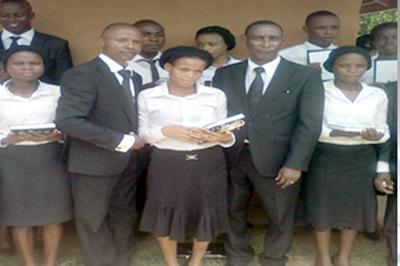