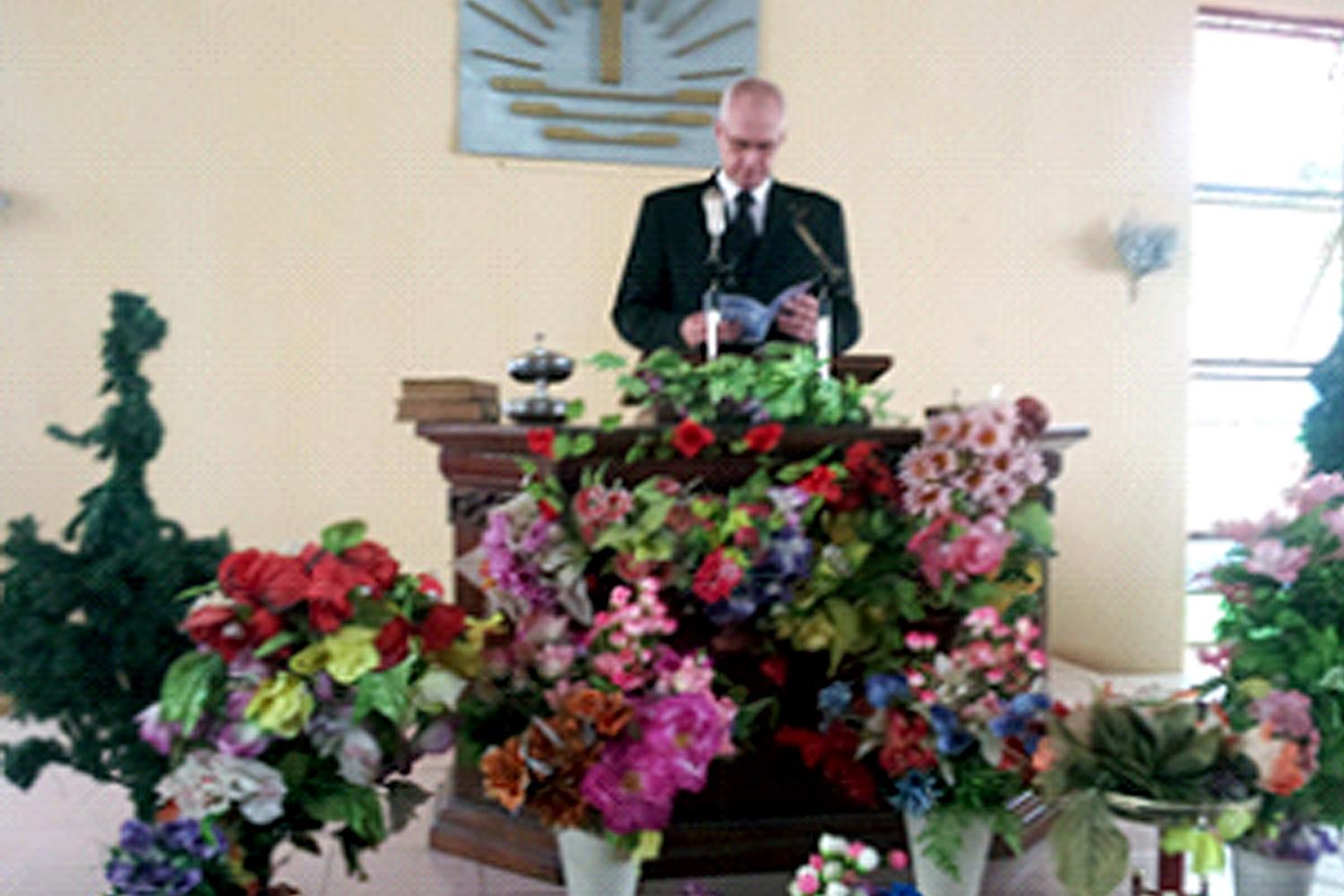 From 30th to 2nd of April, District Apostle Michael Ehrich conducted 3 divine services and held a meeting with all Apostles and Bishops in Nigeria in Owerri (MID-WEST NIGERIA)
During the festive divine services,  Apostle (Kenneth Ibekwe) of MID-WEST, 5 District Elders and 1 District Evangelist were retired.  10 District Elders and 14 District Evangelists were ordained.
Apostle Chima Ibekwe of MID-EAST received the responsibility to look after the MID-WEST in future.

In Owerri (MID-WEST), the District Apostle took a bible text from the letters of Paul to the Romans 4:20-21 “He did not waver at the promise of God through unbelief, but was strengthened in faith, giving glory to God, 21 and being fully convinced that what He had promised He was also able to perform."

The District Apostle said he was very thankful to be in Owerri as well as very thankful to feel the faith of our brothers and sisters who left everything on Thursday morning to attend a divine service.  He went on to say that faith is a gift from God and because of that, we come to service.  God can see our heart and soul, nothing is hidden, he knows the past, present and future.  What we need from him is trust, because he loves us.

Concerning the text word read to the congregation, he said it was all about Abraham:  we know Abraham received a promise of a son but he got older and older in that he questioned God because of his age, the lord took him outside and showed him the stars...  he was hundred years old at the time.  Earthly point of view is different from God.  Sarah doubted but Abraham did not waiver of the promise of God...

The District Apostle gave an example in the book of Roman 10:17” So then faith comes by hearing, and hearing by the word of God."  Going to church is not just a tradition, we must believe in God.

Our Chief Apostle has given us a motto for the year “Glory be to God, our father”, it is important to hear the motto but to put it in practice it’s the main purpose.  To give glory to God, is also to give honour to God, just like you have done it today by coming to church on a Thursday morning... In this festive divine service, apostle “Kenneth Ibekwe was retired” Nine district elders and 7 district evangelists were also ordained. 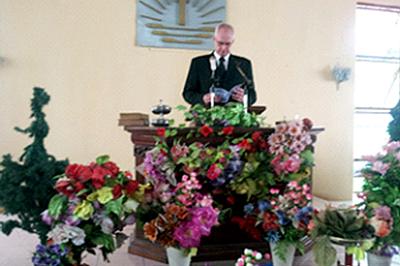 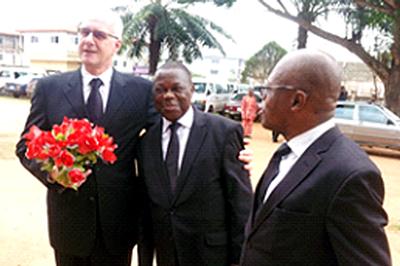 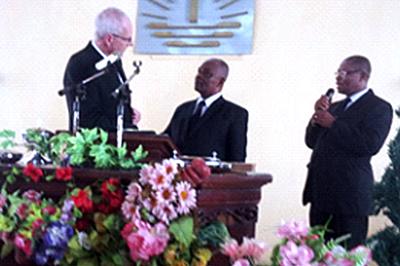 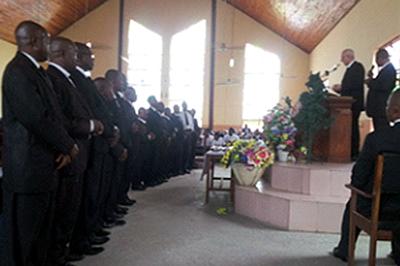 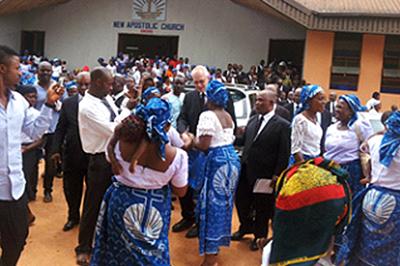 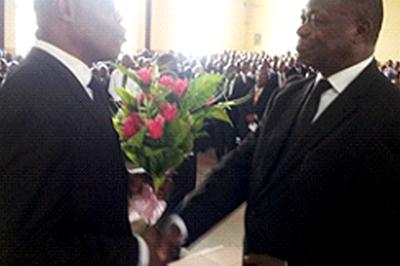