Labour not for the meat which perisheth 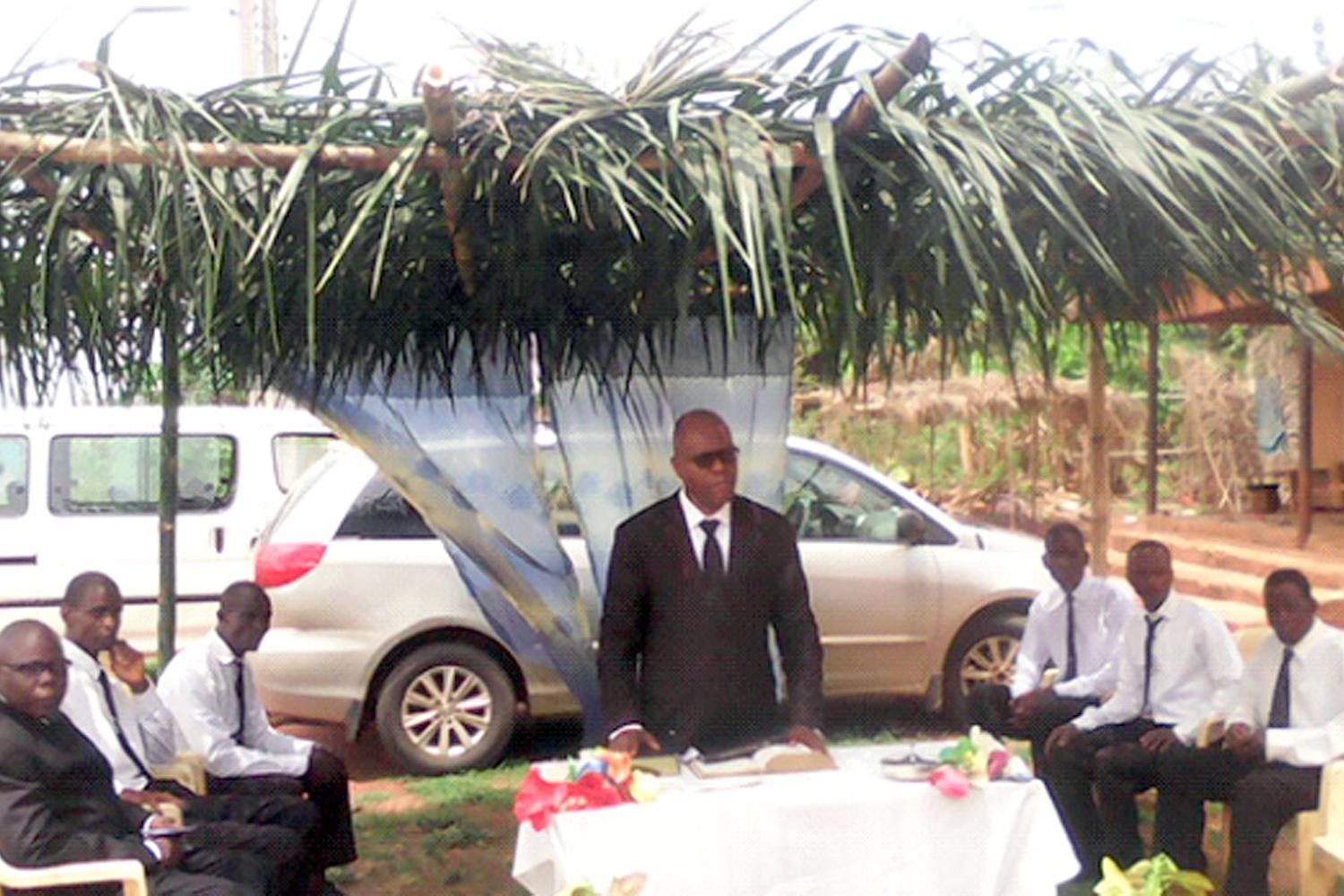 From 9th to 12th of March, 2017, the Lead Apostle, Geoffrey Nwogu made a journey to Apostle Goddey Odili’s working area.

The Lead Apostle conducted divine services in six congregations within three districts in the working area. The districts include: Egbudu- Akah, Ugo, and Ogba. Also, he held a meeting with the Apostle in charge of the working area, Apostle Goddey Odili and inspected some of the buildings that need urgent renovations.

The Lead Apostle rounded up his journey with a divine service at Evbonogbon Congregation in Ogba District. He based his message on John 6:27, “Labour not for the meat which perisheth, but for that meat which endureth unto everlasting life, which the Son of Man shall give unto you: for Him hath God the Father sealed."

The brethren were admonished not to labour for material things but eternity with Christ. He reminded the brethren of the temple of God as Christians and not the edifice. In all, seven souls were sealed. 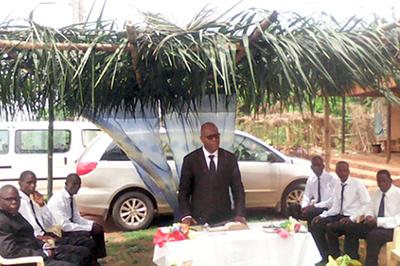 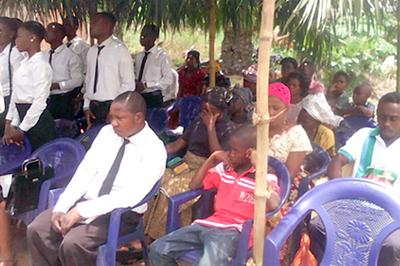 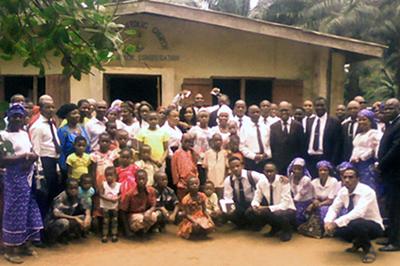 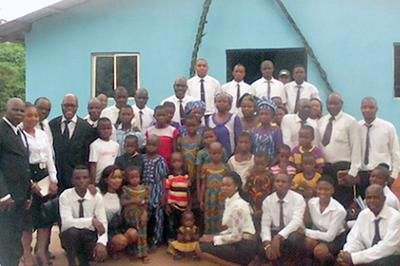 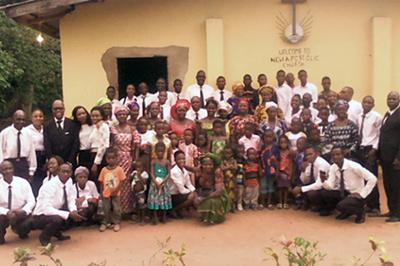 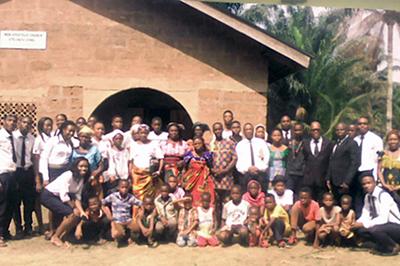 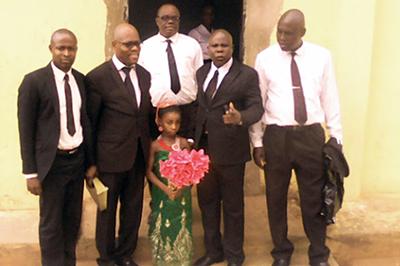