Preparing the Bride of Christ 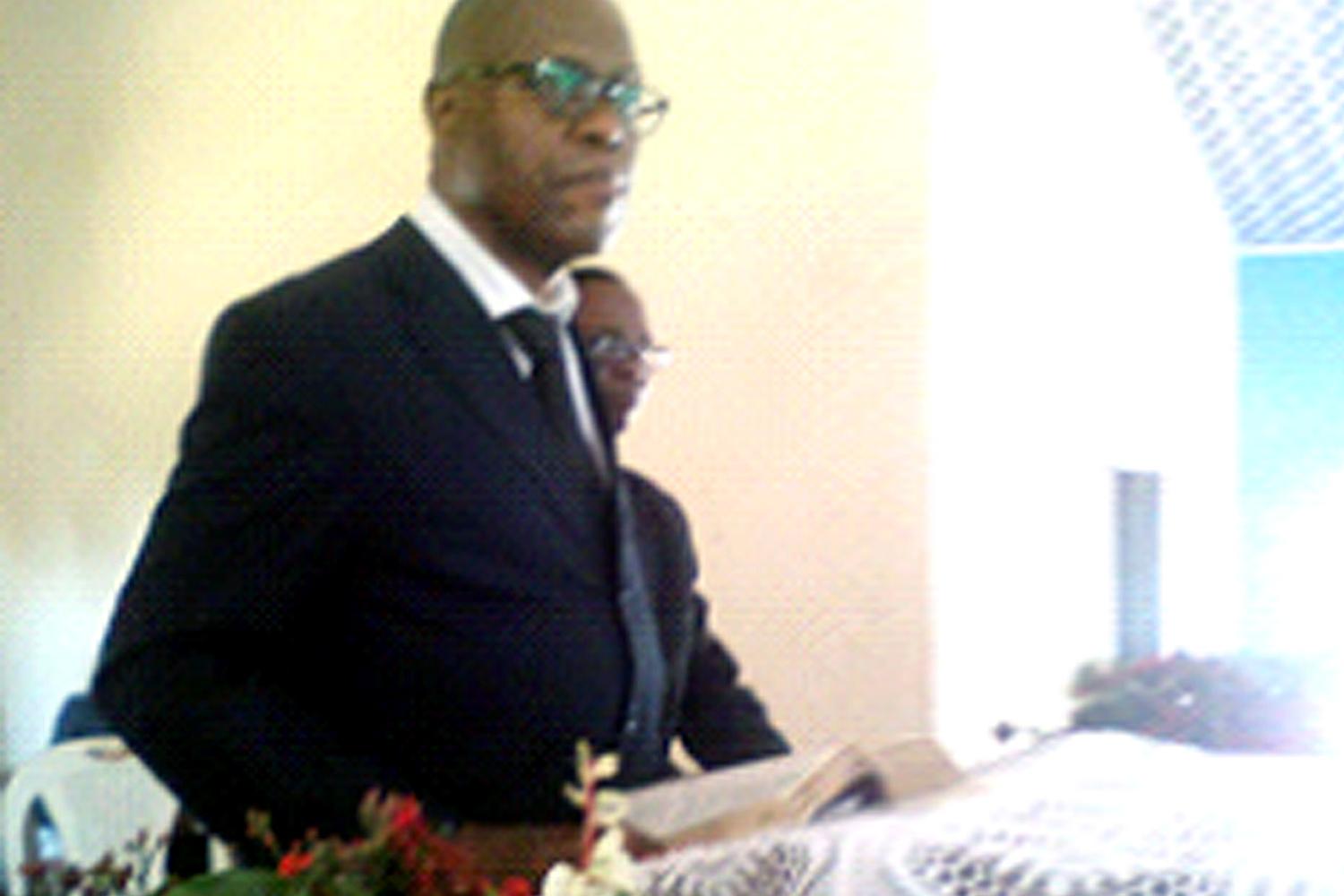 There was overwhelming joy at the visit of Lead Apostle Geoffrey Nwogu to the Southern parts of Nigeria. The one week visit from 20th to 27th February 2017 took the lead Apostle and his wife to three Apostle Areas of SOUTH CENTRE (Apostle Effiong Ekpenyong), SOUTH EAST (Apostle Peter Usoro ) and SOUTH WEST.

Top on the agenda of the Lead Apostle, were the visits to the widows of the late Apostles (rtd) Okuyak Uwah and Augustine Namse.
At the residence of the late Apostle Uwah (Rtd) in Atan Offot, Uyo, he paid glowing tributes to the deceased who had served as an Apostle for 30 years. He said his soul is at home with the Lord and assured the wife and children that they are not alone in their moment of travail.
At Afaha Essang, Abak the home of late Apostle Namse (Rtd) he prayed for the sweet repose of the soul of the late Apostle. In his remarks: “our Apostle is better where he is now, thanks be to God for releasing him for the burdens of the flesh”. He urged the family to be still and know that the Lord is God. Meanwhile, funeral service is slated for Thursday 18th May, 2017 at the deceased compound at Afaha Essang.
In both visits the lead Apostle extended greetings of love from our District Apostle Michael Enrich. Accompanying the lead Apostle and wife were Apostles Effiong Ekpenyong, Samuel Usoro, Bishop Ime Udombang and District Elder Armstrong Inyang.
During the one week trip, the lead Apostle conducted ten (10) Divine services, with total attendance of 1406. Thirty (30) souls were sealed, twelve (12) ministers ordained (4 shepherds, 7 Community Evangelists, 1 Priest) and Six (6) ministers retired including District Elder Bassey Etukudo, who was retired on account of ill health.
The central messages in all the divine services centered on preparing the bride of Christ for His return and obeying God ordinances. Believing in Jesus Christ and his Apostles and maintaining good neighborliness.
The highpoint was the preparatory services for the departed on Sunday, 26th February 2017 at Utu Etim Ekpo and Ikot Idomo congregations. 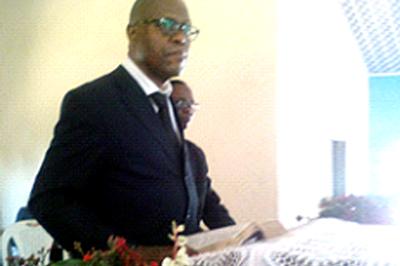 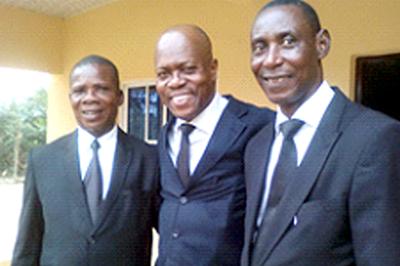 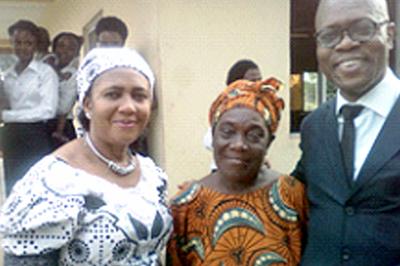 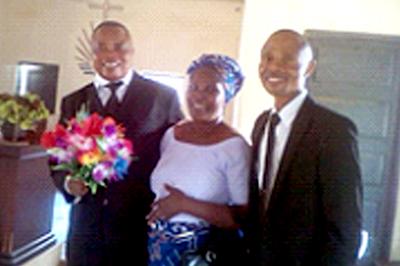 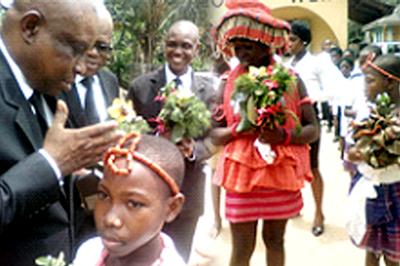 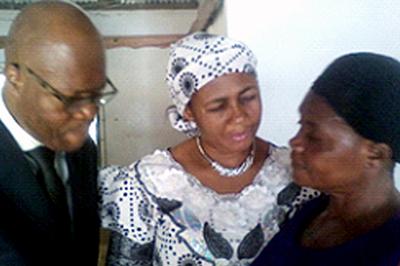