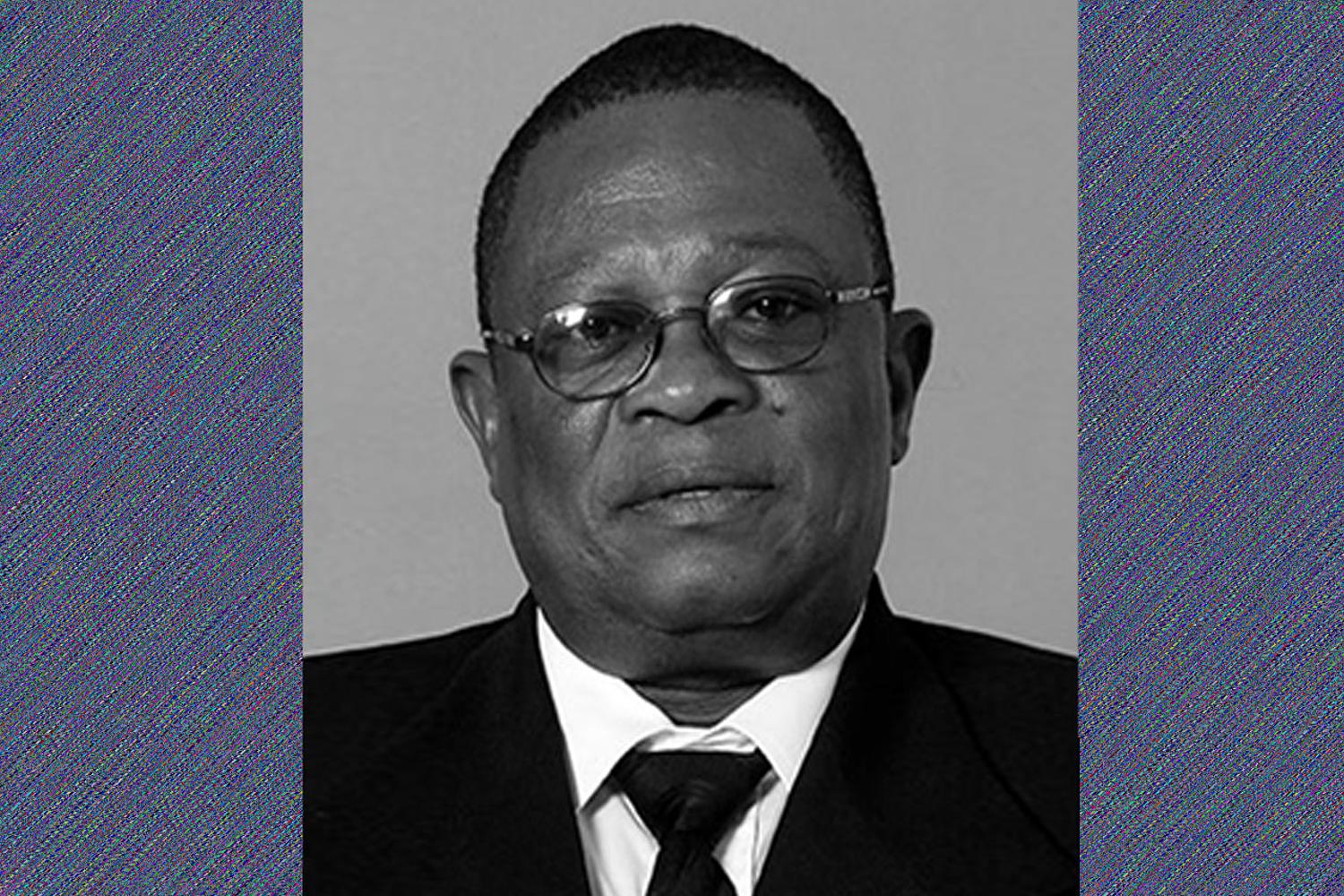 He has worked as an apostle for 17 years in Uyo Akwa Ibom state and many other states such as Oyo, Cross river, Abia and River states before he was retired by district apostle Michael Ehrich on the 5th of May 2014 in the new church at Ikot Ekpene due to a stroke he suffered in 2013.

Born on the 28th of August 1948, in Afaha Esang, Uyo Nigeria, Apostle Augustine Paul Namse has been described by the district apostle as a friend of the souls.

He had been married since November 1979 and the marriage was blessed with four children.  He became acquainted with The New Apostolic Church in 1980; in April 15, 1986 he received in a service at Afaha-Esang by Apostle Okuyak Uwah the sacrament of Holy Sealing .  Briefly after his sealing, he received the ministries of Priest, evangelist and district evangelist.  In 1990 he was ordained as district elder and he was assigned to lead a church district. In 1995, he receive the office of a bishop and 2 years later, chief apostle Richard Fehr  ordained him as an apostle of the lord.  He was a faithful and committed God servant.

District Apostle Michael Ehrich has asked Lead apostle Nwogu to conduct the funeral service which comes up on the 18th of May 2017 in Abak, Akwa Ibom, Nigeria. 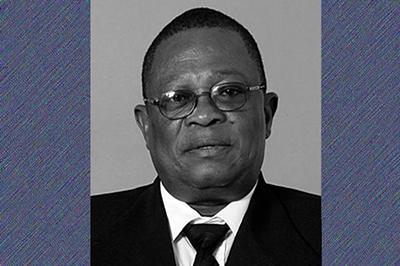