After the end of year summit 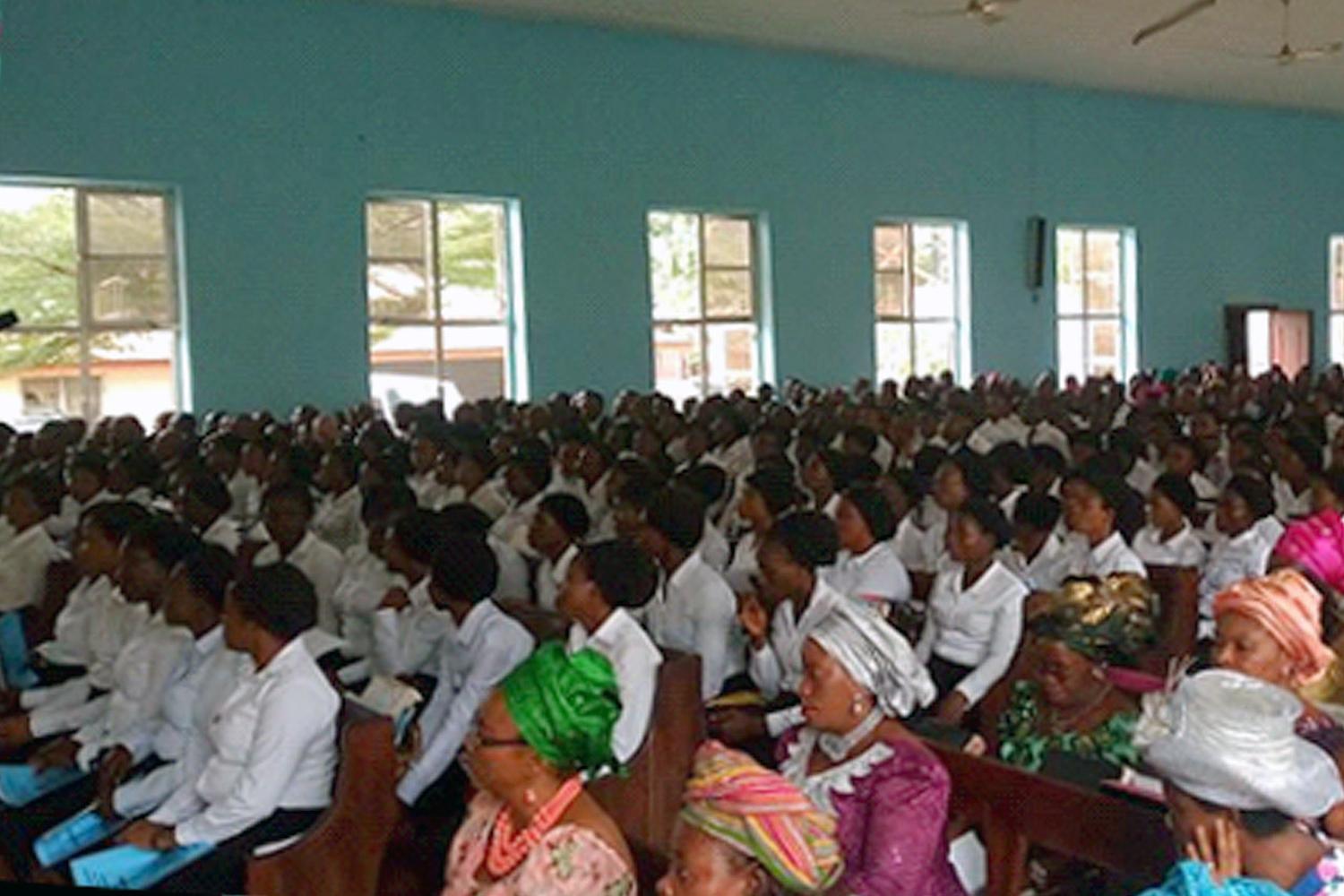 All ministers, youths, and choir members gathered in the central church in Fourtowns, Uyo, Akwa Ibom state, from 15th to 18th of December 2016, for a summit.  During this period, Apostle, Bishop and District Leaders were able to thank, comfort and strengthen the brethren for their good works during the year 2016, and draw a calendar of activities for the year 2017.   At the end of the summit, the Apostle announced the new church motto ”Glory be to God our father”.

The peak of the summit was the festive divine service conducted by Apostle Ekpenyong in the central church Fourtowns with over 2,500 members in attendance, the church was filled to capacity and many brethren were sitting under the canopy outside the church.  For the service, the Apostle read a text word from the gospel of John 12:13 “Hosanna! Blessed is he who comes in the name of the lord!  The king of Israel!”  In his message, the Apostle told the brethren the character and identity of the King of all Kings who will reign victoriously into all eternity and who is to come to us in the child in the manger in Bethlehem.  The Apostle reminded the brethren of the bible text, which relates the events surrounding Jesus entry into Jerusalem, which this could remind us more of the Passiontide than Advent, but he said the advent season is also a time of repentance and there is need for us to know that both the passion week and the Advent season remind us of the royal dignity of Jesus Christ.  The Apostle said that Jesus was to come as a different kind of King . . . not elected by human beings, not from a dynasty but he is from a divine nature and that is the reason he is clear from his administration on earth.  He ruled, but not with human force or violence . . . as a king he had the power to judge, but he did not condemn . . . he cares for his people. Bishop Udobang, District Elder Armstrong and District Evangelist Ateke assisted the Apostle during the divine service. 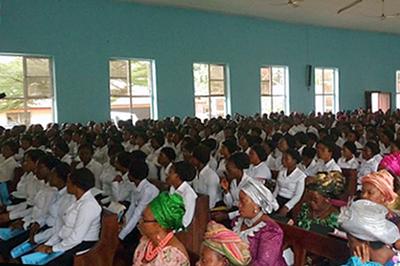 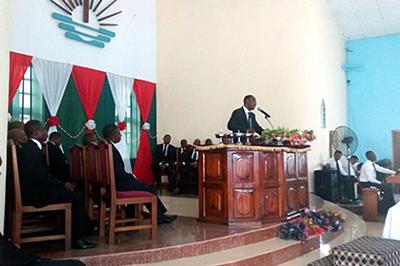 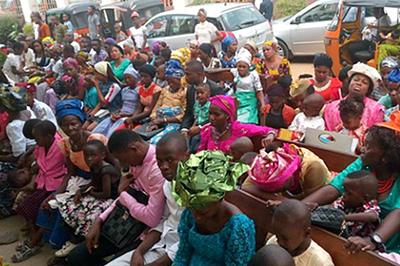 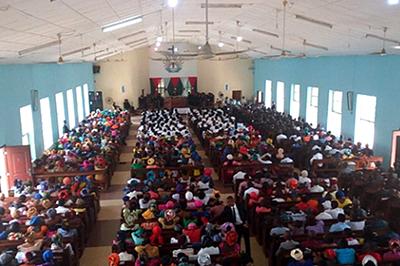 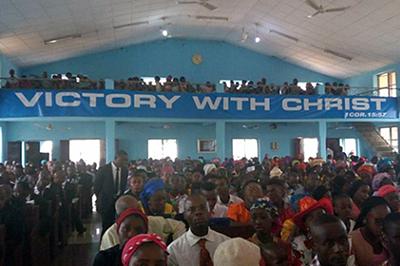 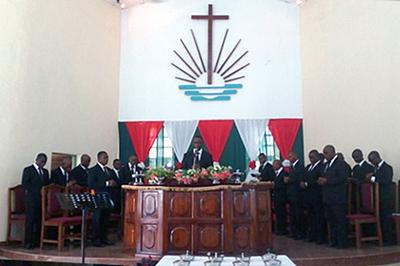