A quite exceptional servant of God in New Apostolic Church Nigeria, entered into eternity! 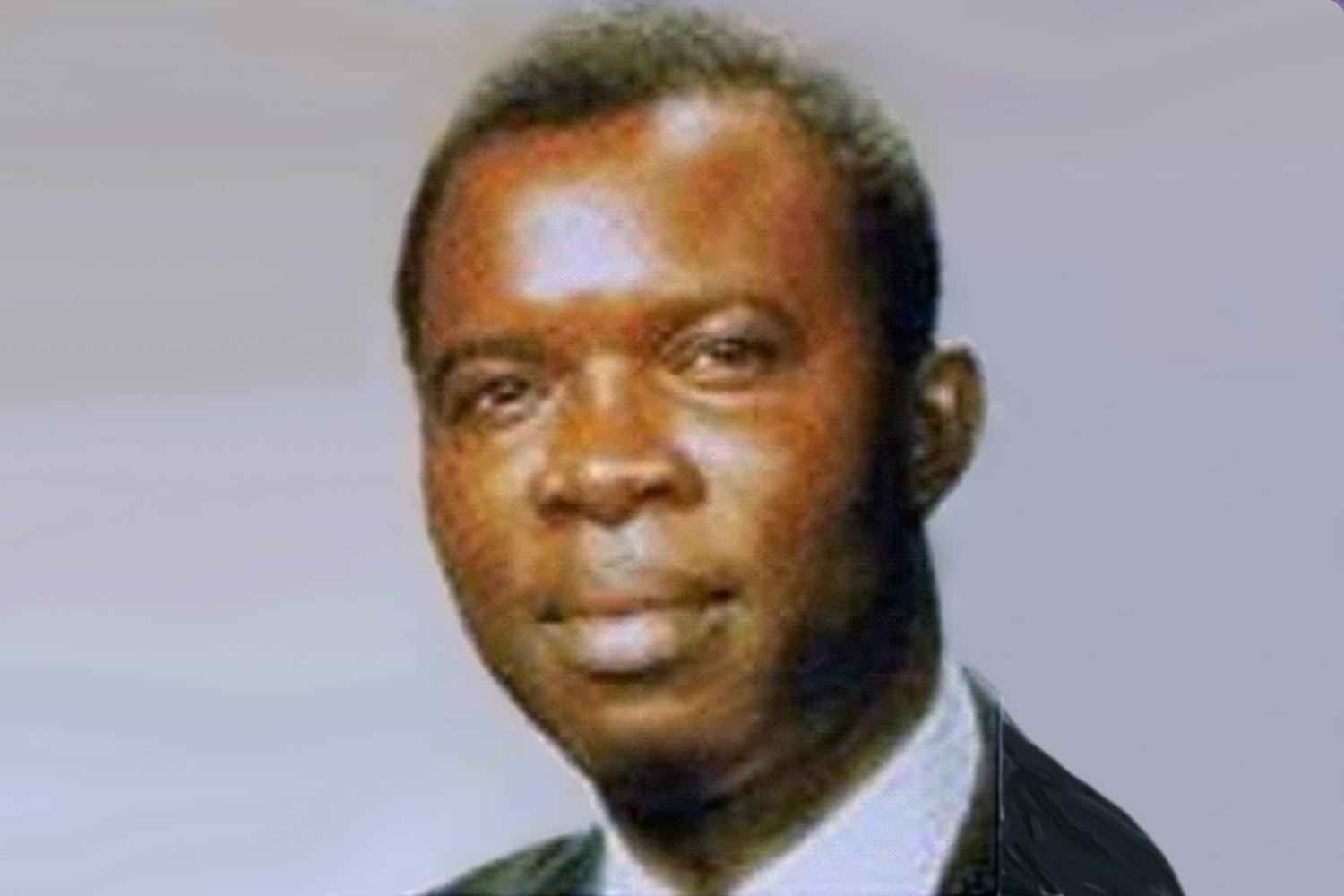 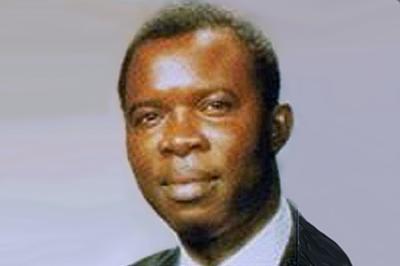 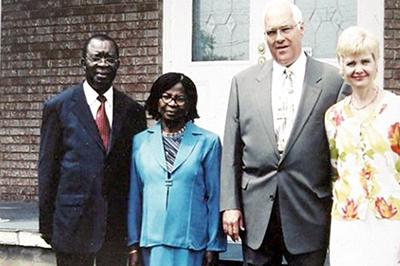 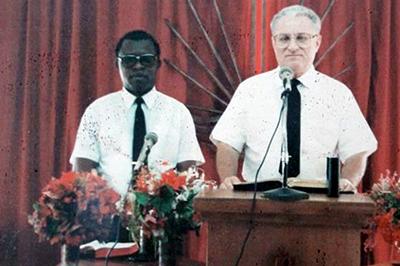 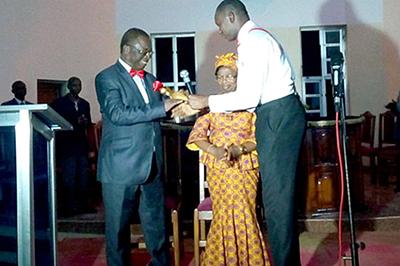 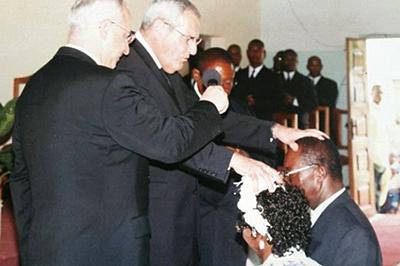 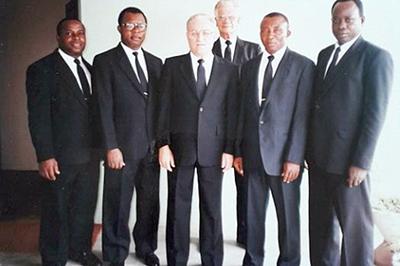