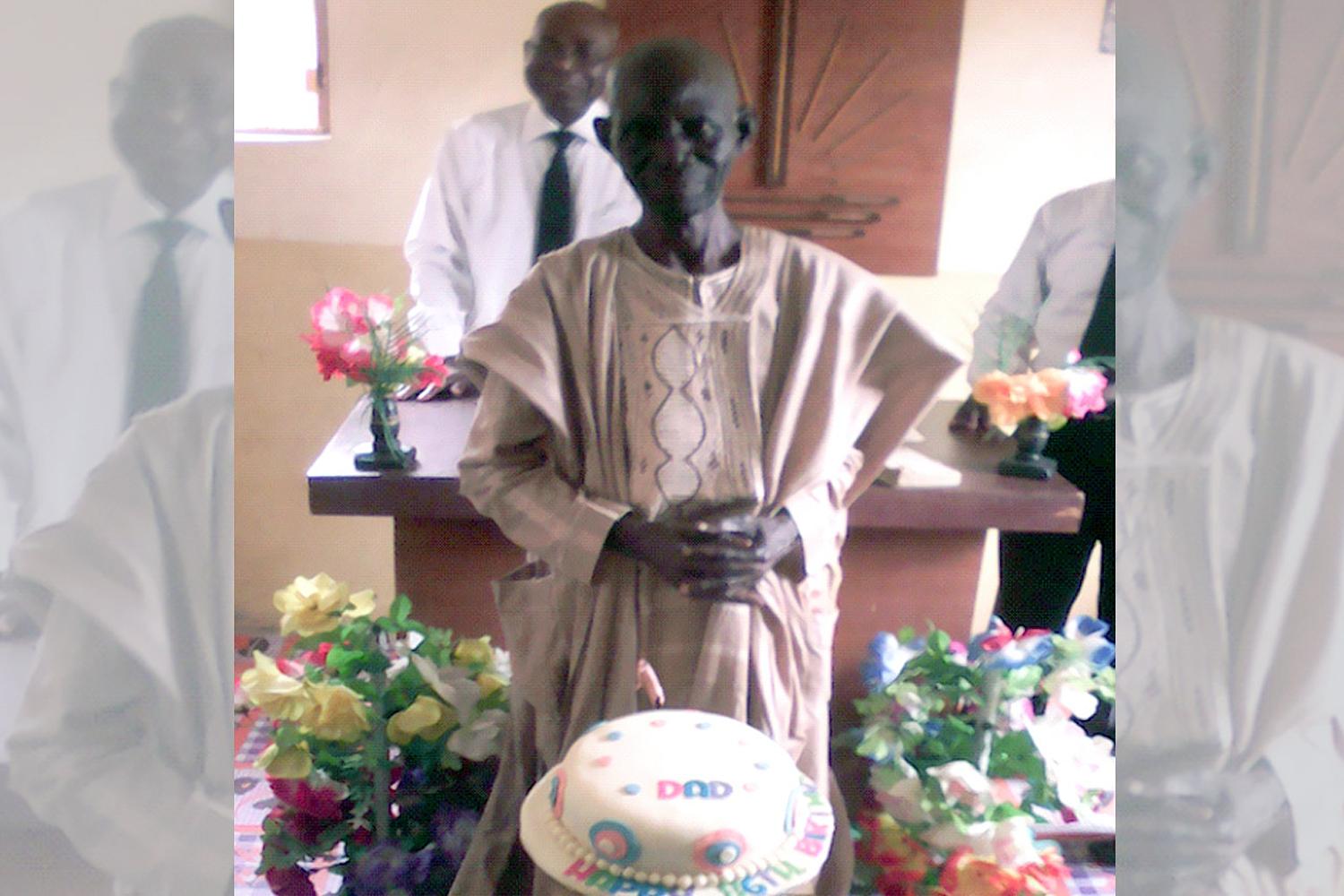 It was a day full of joy for the rector of Idimu congregation Shepherd Abebe Richard.  A congregation of just 15 to 20 members was able to record an attendance of 86 members, this was in response to the birthday of the octogenarian brother Adebayo who invited more than fifty people to come to his small church as he always called it, brother Adebayo a devoted member of Idimu congregation went from house to house in the area to invite people to come to his small church and celebrate with him on his 86 years birthday, many families including his own families joined him in church to celebrate with him.  The joy increased for Brother Adebayo when he saw Apostle, District Elder and the District Ministers coming to celebrate also with him, the rector was full of joy and thank the brother for his faith. 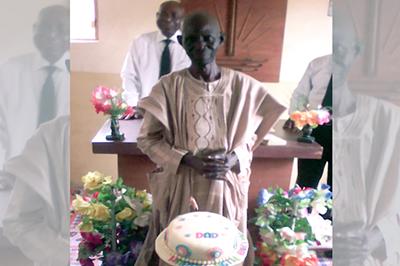 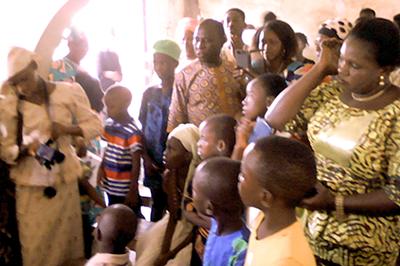