One of the New Apostolic Church Nigeria priorities 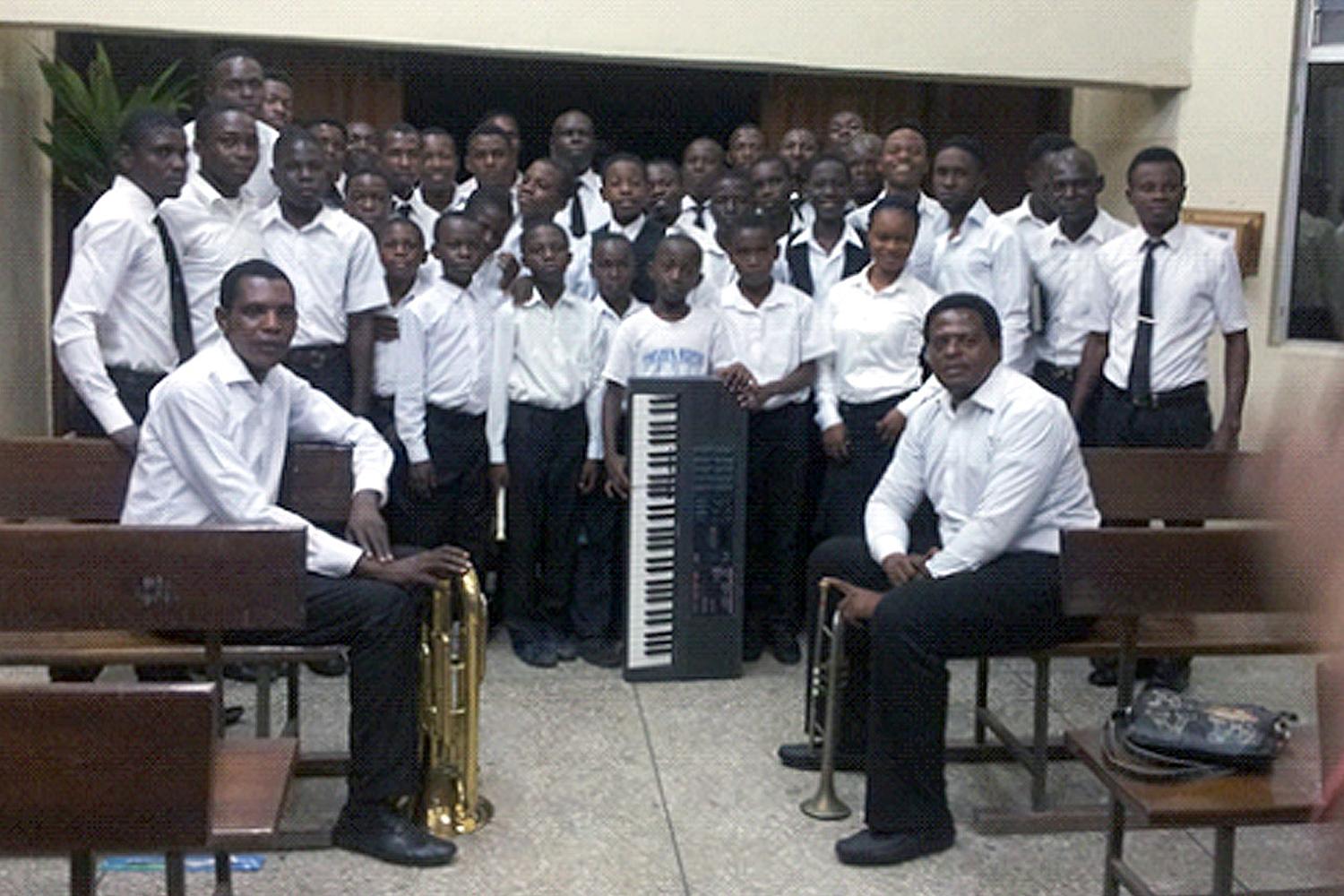 It is since 1998 that Apostle Peter Gfeller ret implemented within the Territorial Church, a Music Department, led by District Evangelist Nwanza Oscar Kabanga as the co-ordinator. A series of training began and stopped midway due to heavy finance on transportation and feeding of the participants. To continue with the programme, L’apostle Geoffrey Nwogu decided to come up with an idea to organize a music camp in summer using children within the age of 9 to 16 to reinforce the music department in the country.  With the help of the Jorg Wolff foundation in South Germany;  and to prepare the next generation of choirmasters and instrumentalists, District Evangelist Kabanga and Priest Famous who is also a beneficiary of the music school organized in the past voluntarily, were committed to run the music camp for 3weeks. Thus, from 29th of July to August 21, 2016 a music camp was organized.

It should be noted that training in the recorder launched by Sister Claudine Gfeller, which continued in various districts by members of the recorder group, even after she had returned to Switzerland paved the way for children to easily adapt to musical instruments that are used in the orchestra.
Most of the children in the camp were able to play a recorder and sight read.  Children were exposed to different programs during the camp, sight singing, sight reading, rudiments of music, playing of euphonium, trumpet, keyboard and drum.  The time table of the program was from 9 am to 10.30 pm with 2 breaks in between.
The peak of the music camp was the “NAC project fame” 6 groups were selected to compete; new ideas and initiatives were recorded among the children as they came up with very good presentations.  During the presentations, the children dedicated one of the songs to the Jorge Wolff foundation for their financial, help and support for the program. We have decided to use this idea and begin to plan for a complete orchestra in future. 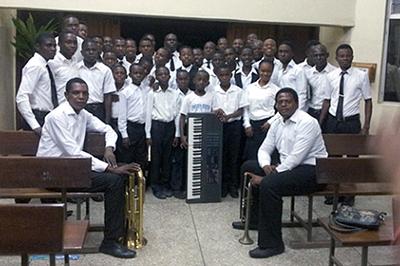 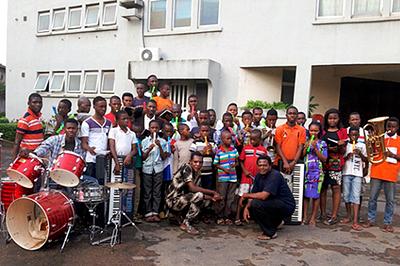 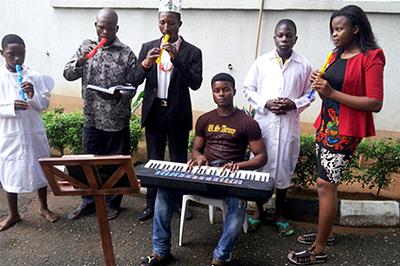 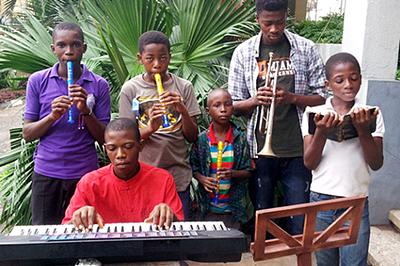 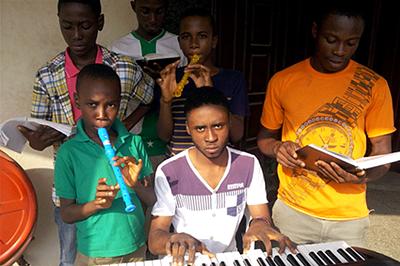 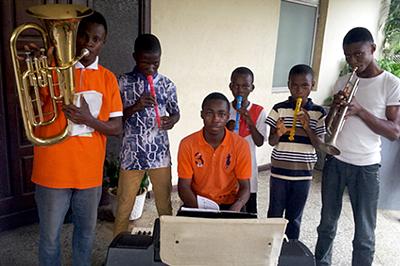 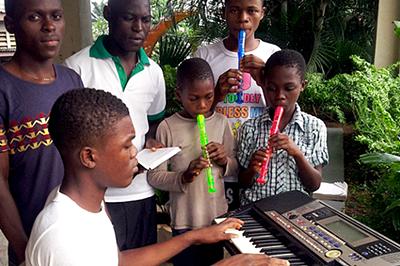 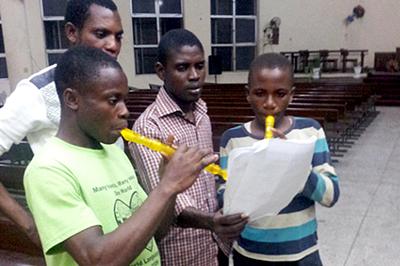 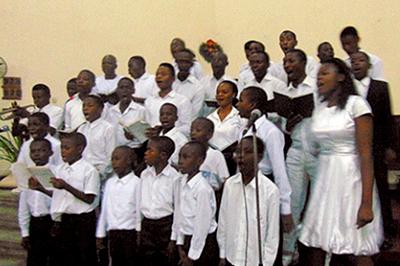 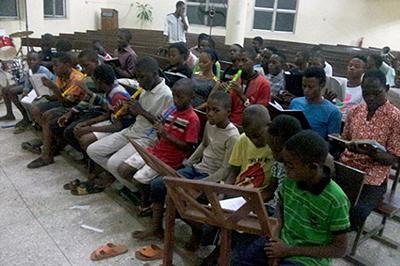 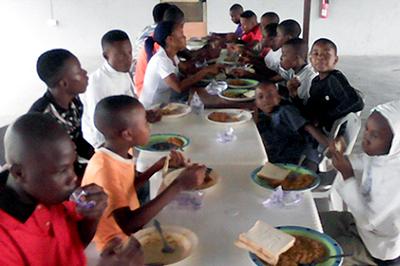