The Tasks of the Believers and the Apostles 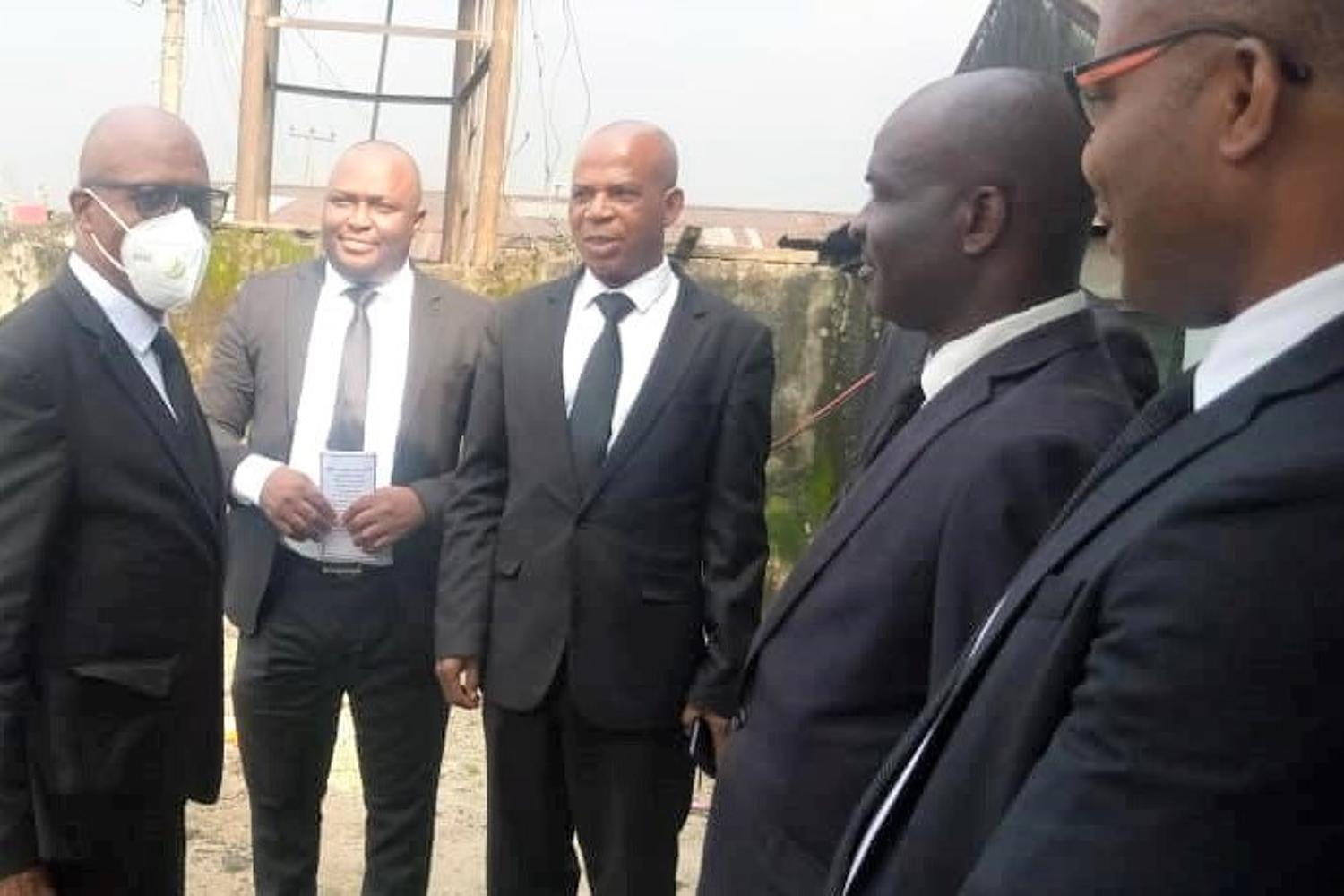 After visiting the Ogoni land on the 26th  and  27th, the Lead Apostle traveled on the 28th of November, 2021 to Port Harcourt city, the Head Quarters of the South South Apostle area which still stand under his care since the demise of Apostle Paul Ogboru who was the Apostle in charge.

In Ogoni land, especially on the 26th and 27th of November 2021 The Youths received the lead Apostle who conducted a festive youth divine service in the congregation of Lewe 1, in Bera district.
In attendance were all the youths from the three districts in Ogoni land, South South namely; Bodo City, Bera and Biara District.

In the service the Lead Apostle took the bible text from the book of 1 Peter 2: 9 pointing out that we are called and elected by God as Royal priesthood, a holy nation, and God's own special people, to show forth the praises of God.

On Saturday 27th, the Lead Apostle visited the Engeni Ijaw district and served in Ekpeliede Congregation where he had his first Divine Service of the day.
In the divine service he took his bible text from the book of Revelation Chapter 20 and verse 6 in the highlight of the sermon he pointed out that those who have part in the first resurrection, the second death hath no power over them that they will be priests of God that shall reign with Him in the one thousand years Kingdom of Peace., and to qualify for this great honor of grace one needs to remain in the Apostle's doctrine, and fellowship, breaking of bread and prayer.

The second service was conducted in Okporowo congregation in Ahoada East District. In this divine service the Lead Apostle used Hebrew 7:12 as a bible text.

On Sunday 28/11/2021, the Lead Apostle held a festive divine service in Rukpakwulusi congregation in Port Harcourt district. For this divine service the Lead Apostle took a bible text from 2 Corinthians 11:2 “For I am jealous over you with Godly jealousy, for I have betrothed you to one husband that I may present you as a chaste virgin to Christ”.

In his elaboration he pointed out that the messengers of Jesus Christ, the Apostle, guides over our faith jealously so that we can be presented to Christ as chaste virgins that will be ready for the marriage feast of the lambs.

In the service held in Rupkakwulusi congregation in Port Harcourt district, District Elder Glory Chuku was placed into retirement after working in the vineyard of God for over 25 years. Shepherd Baribefe Kabari (The South South senior chief tutor of seminars) was appointed as the new District Rector for the Port Harcourt District. 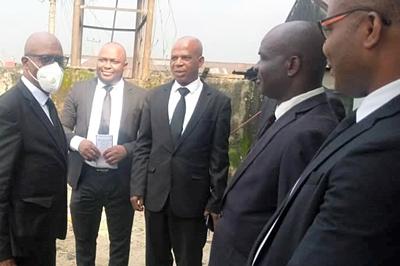 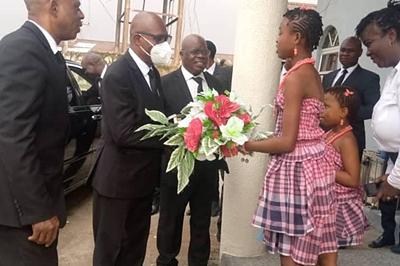 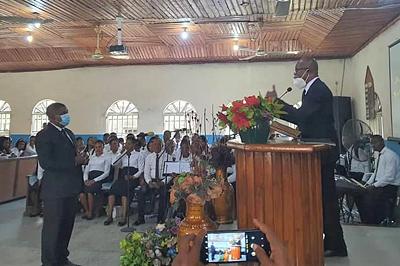 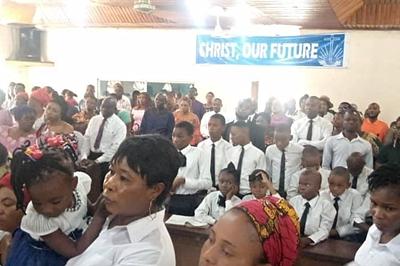 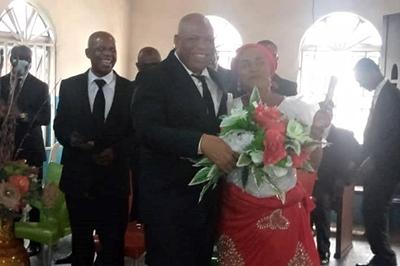 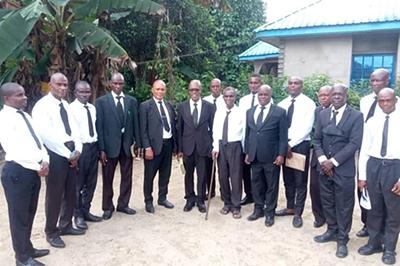 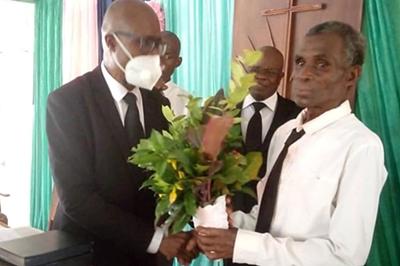