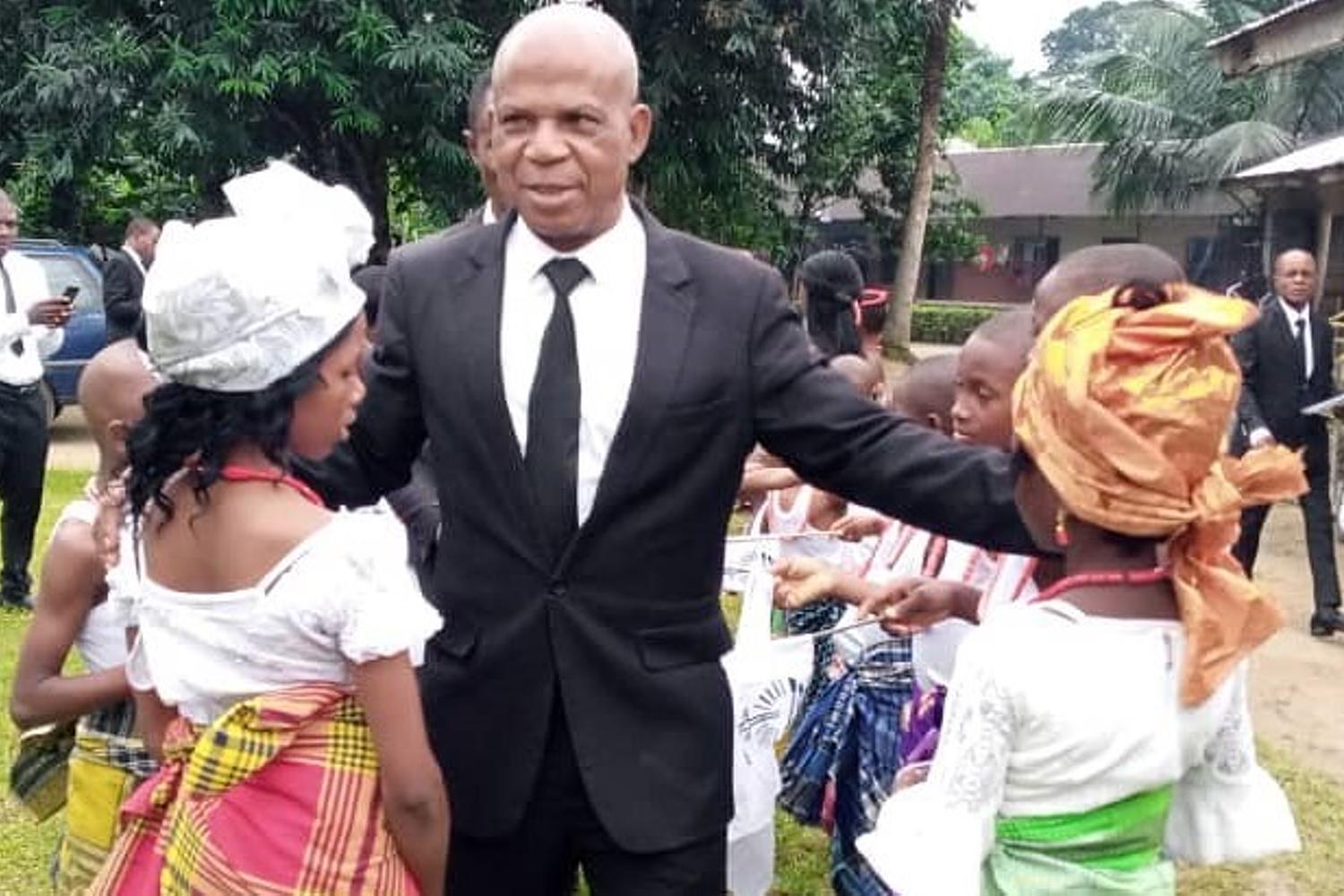 The New Apostolic Church South South Nigeria received a gift during the Chief Apostle’s visit to Ghana. Apostle Felix Barisi Kpegasin was ordained in Ghana to care for the brethren in South South Apostle Area which has been without Apostle since 2020 due to the demise of late Apostle Paul Ogboru.

Palm Sunday 2022 brought so much joy to the bretheren in Bera congregation of Bera District where the Apostle comes from.

On his arrival at Bera, the Apostle was met with a wonderful presentation by the children and after the divine service a fellowship of all the brethren together with the Apostle was organized to welcome him Home.

In the divine service, the Apostle read the text word dedicated for this Palm Sunday service which was in the Book of John 12:23 “But Jesus answered them saying, the hour has come that the son of man should be glorified”.

In his message, Apostle Kpegasin told the brethren to declare who God Is and who we are. He said: Jesus came to Jerusalem in order to glorify God and to be glorified by Him. In His passion, He revealed His divine nature and His human nature to mankind.  God raised Him from the dead and allowed Him to enter into His glory. He concluded by saying that we are called upon to glorify Jesus Christ by seeking out His nearness in divine service, trusting in Him, and acting in accordance with His word. 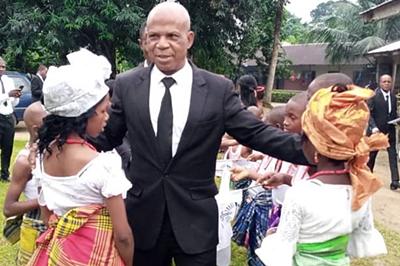 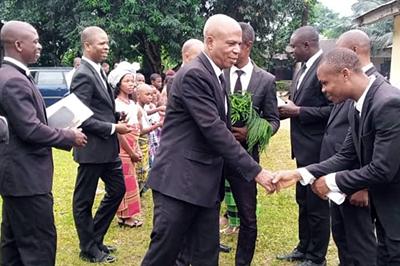 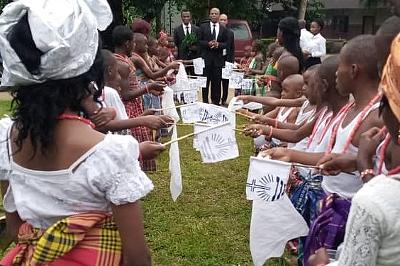 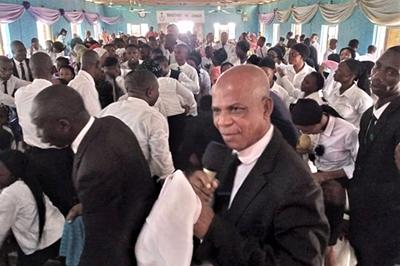 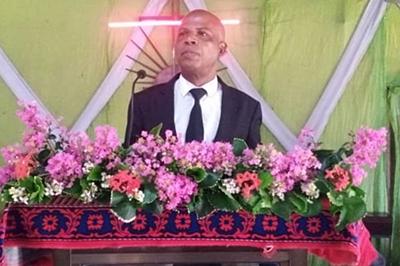 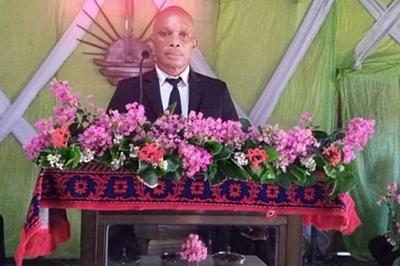 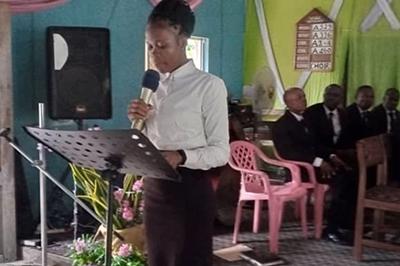 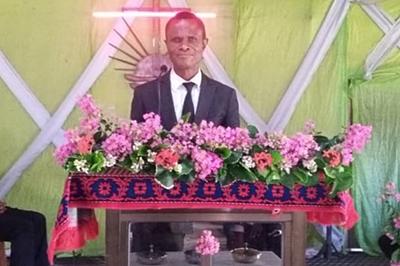 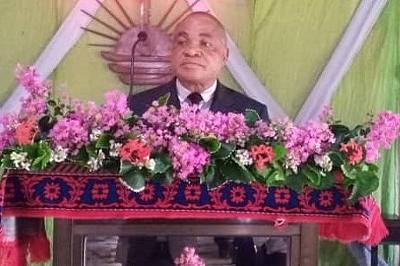 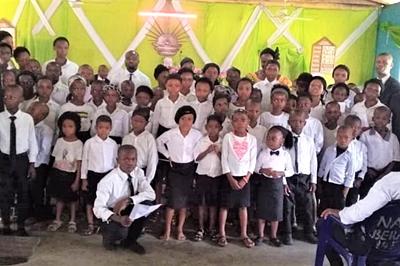 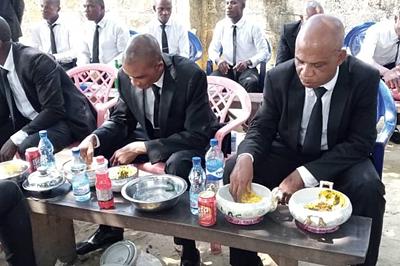