The New Apostolic Church West Women In The Sportlight 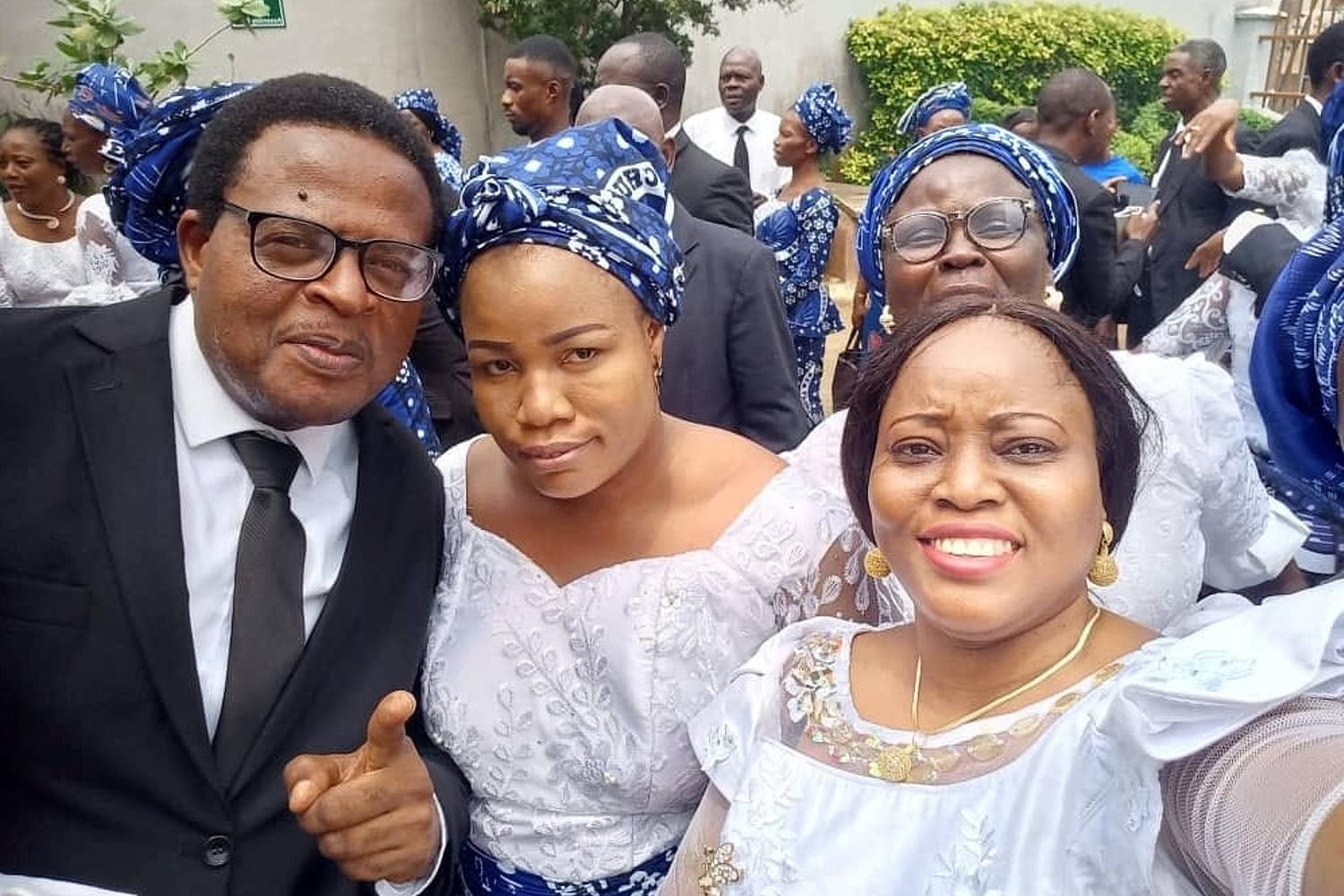 Placed under the theme: “Teach me to teach”. The New Apostolic Church West Women’s fellowship ended on April 10, 2022 with a Palm Sunday divine service officiated by Apostle Nwanza in the Ikeja Central Church in Lagos.

Dressed in New Apostolic Church in Nigeria National Wrappers and the convention T-shirts, Cloths specially designed for this day, the sisters came in large numbers for this meeting dedicated only to the them.  Seminars, workshops, health talk, singing… covered the two days’ program.

Divine service: “Let us declare who God is and who we are”.

After reading the Bible text of the day John 12:23” But Jesus answered them, saying, ‘The hour has come that the son of man should be glorified.’”

The Apostle started his message reminding the sisters about the three women in the Bible discussed during the convention namely:

The Apostle asked the sisters to emulate these three women and many others in the Bible who did so well for the growth of God’s work.  He pleaded with the sisters to remain obedient because” Obedient is better than sacrifice”, and asked the sisters to be ready to serve even when they do not understand certain thing.  He admonished all the sisters to take the lessons learnt during the fellowship to their congregations and districts while working hand in hand with their ministers.

In his message for the Palm Sunday divines service, the Apostle said:

Jesus came to Jerusalem in order to glorify God and to be glorified by Him.

He enters into Jerusalem seated on a Donkey to be recognize as the Messiah, He heled the blind and lame in the temple, he drove out the merchants from the temple to announce that His sacrifice was to replace the previous sacrificial service.

All these actions were commendable and welcomed by all even the children and the Greeks but after a short time, He was rejected and everybody turned against Him.

The Apostle said; he was rejected because the people were disappointed.  They had been expecting Jesus to stop the Roman occupation and reestablish the Kingdom of Israel.  The devout Jews did not accept the way Jesus interpreted the Torah (law of Moses)

The religious authorities were afraid.  They knew that the Romans will not tolerate to see a Jew to tamper with royal dignity.  They were also afraid of losing their status and influence.

While refereeing to the Book of John 12:27, the Apostle said: Jesus knew about all these but He went on to sacrifice Himself in order to glorify God and to be glorified by God.

The Apostle went on to ask every one present to glorify Jesus Christ by telling the people about Christ, coming closer to Christ especially in the Divine Services and trust Him and act according to His will. 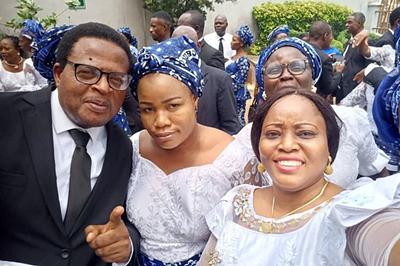 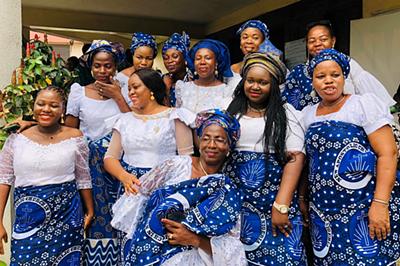 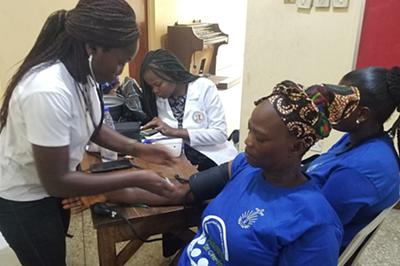 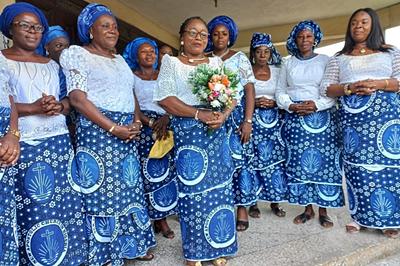 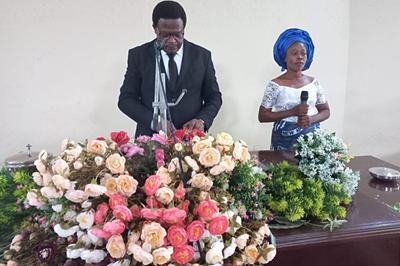 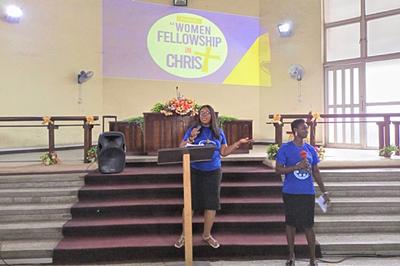 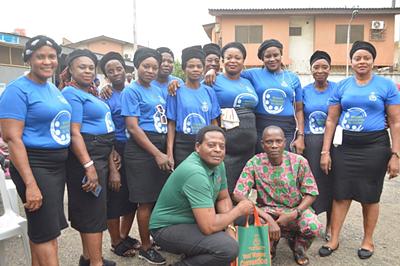 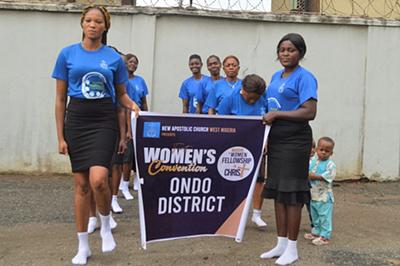 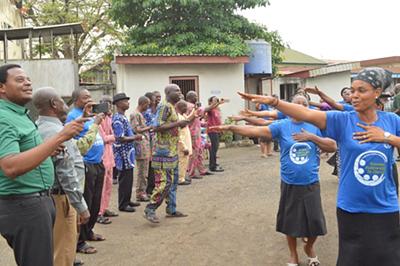 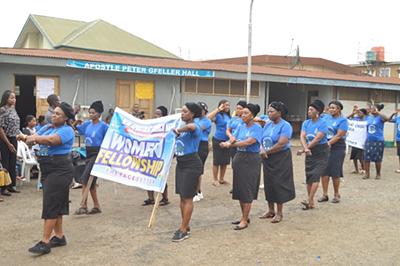 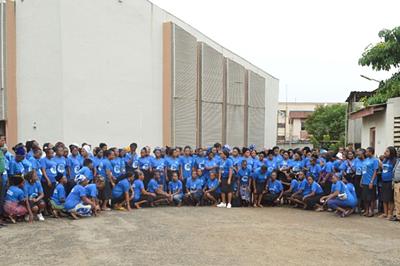 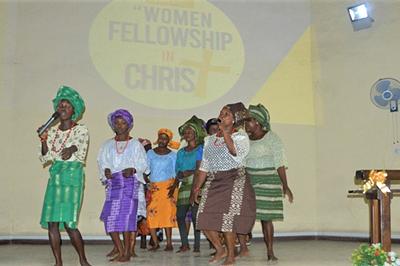 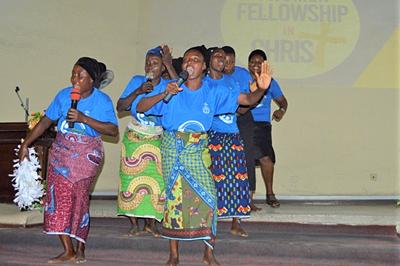 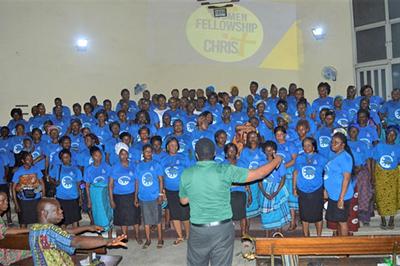 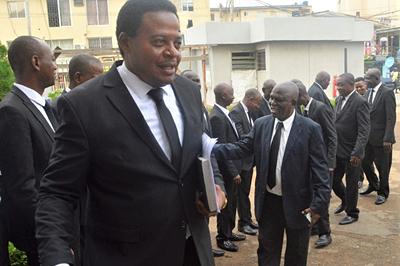 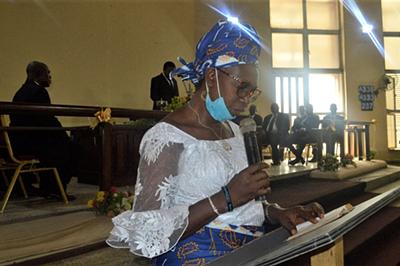 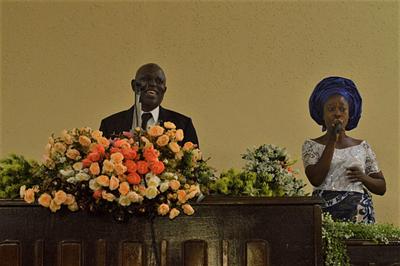 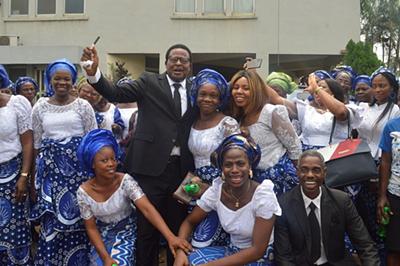 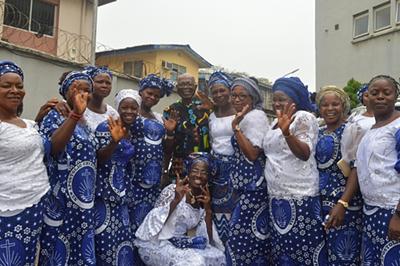