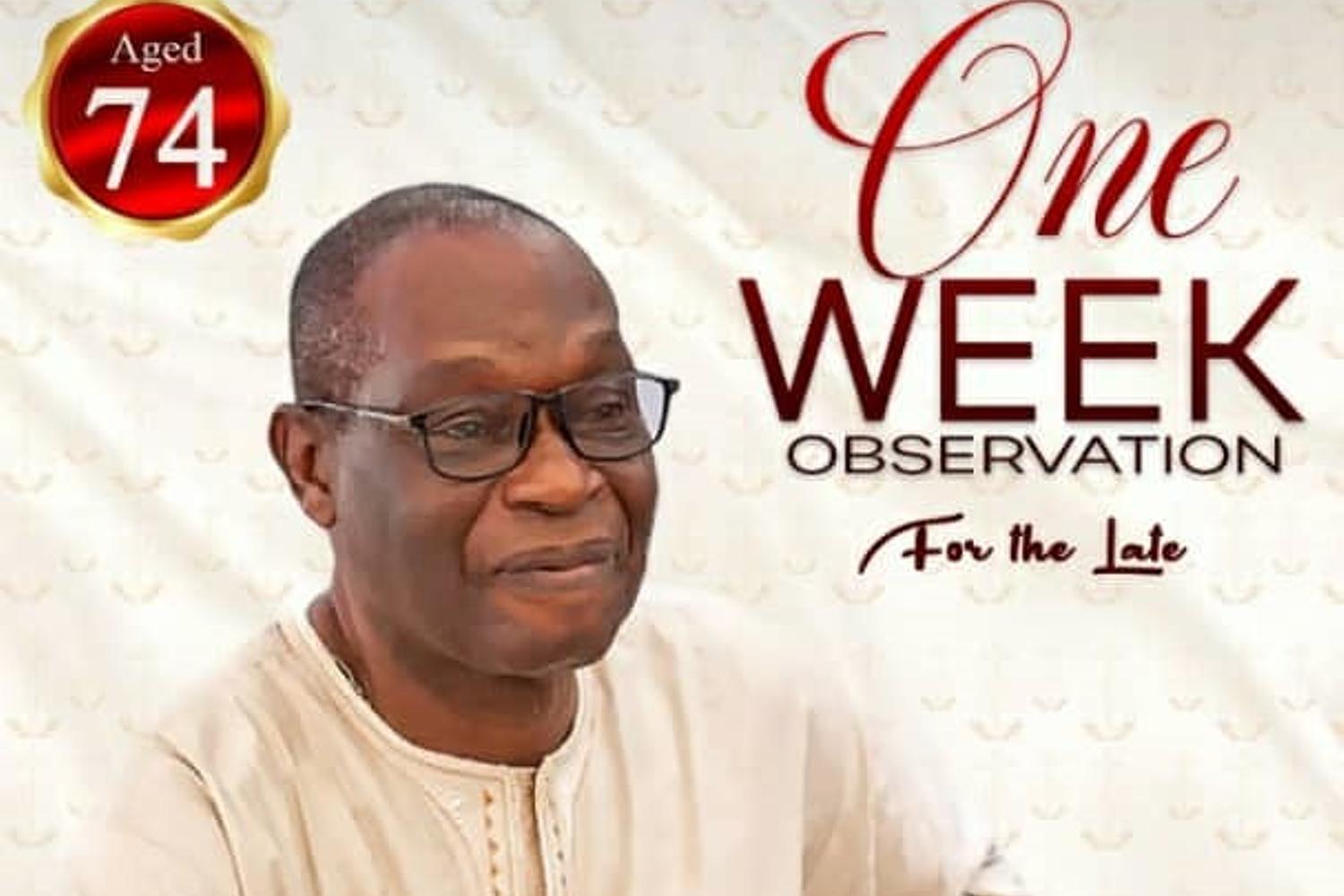 It has pleased our Heavenly Father to call home one of His servants, late Retired Apostle Charles Johannes Ohemeng.  The retired Apostle worked in the West Area of Nigeria from 1978 until his retirement by chief Apostle Jean Luc Schneider on the 19th of January 2013.

The late Apostle had served as a minister for 38 years, 11 of it as an Apostle.
The news of his exit is very shocking and devastating but we are consoled by the legacies he had left behind

In his letter to the ministers, the District Apostle said:

In 1978, he married his wife Elizabeth and the marriage was blessed with three sons.

In 1975, Charles Ohemeng was invited into the New Apostolic Church and was sealed by the later District Apostle Gottfried Rockenfelder on May 11, 1975.

After his studies and master’s degree in microbiology, he worked as a production manager at a food manufacturer.

District Apostle Rockenfelder sent him to Nigeria as a priest to build up the work of God there.

There, he worked in different ministries in great blessing until his retirement.

Over the years, our departed Apostle was ordained into the following ministries:

On July 11, 2004, Chief Apostle Richard Fehr ordained him as Apostle in a divine service in Accra (Ghana).  His retirement was done by Chief Apostle Jean-Luc Schneider in Lagos (Nigeria) on February 19, 2013.  The same year, he moved back his home country with his wife.

His concern was always to please the brothers and sisters entrusted to him.

His love for Jesus Christ and for all his brothers and sisters made him a source of love.

He was active in the  West working area in Nigeria until his retirement.
The retired Apostle contributed effectively to the development of the work of God in Nigeria, especially in Administration and seminar work.  A deserving homage is awaiting to be paid to him in this dimension. 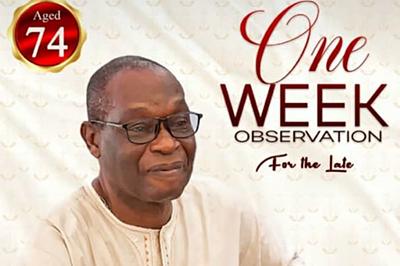